You are now on the SGAC Mexico page! We welcome everyone and anyone who is interested in Space. No matter what your diplomas, origin, preferences, age, gender or beliefs are, we all have one thing in common: we are passionate about Space.
Here in SGAC Mexico, we believe in education as a tool for change and we work towards Space democratization, we want to make Space education available to everyone.

We believe in the power of community so we encourage everyone who wishes to collaborate in our activities or has any innovative ideas for events and opportunities to contact us. The more the merrier. Again, everyone is welcome.

With the election of the two national points of contact points in 2016 the international approach of SGAC Mexico was consolidated. They primarily have two duties – One is to approach the Mexican youth within the country and the other to approach the youth abroad and liaise with the scientists and technologists of Mexican and Latinoamerican origin that are living abroad. This international approach has been done already by past NPoCs but it is now officially part of our working plan. Thanks to this strategy several ties have been created which strengthen international collaboration between research institutions, universities, companies and space agencies. We at SGAC Mexico consider that this strategy will continue to produce fruitful developments in the future and collaborations of great impact for all the world. Are you willing to help in this odyssey? Nonetheless, we also promise that it will be fun, entertaining, educative and exciting! Join us in this adventure!

In Mexico, the interest for space has a long history, from the Teotihuacan civilization to the Mayan, to the Aztecs and Teotihuacan cultures till our days. Many of the main characters have been curious and adventurous young people. Through the projects that we are developing on our national universities and the independent clubs and societies, we are getting pretty unstoppable. We have realized that space science and engineering can be a big motivation in the eternal human quest to find our place in the universe. Mexico engages to provide its contribution for this our planet Earth, our spaceship in the vast universe. 2016 was breakthrough in the history of space for Mexico. Several world class space events took place in the country, and all of them involved the young people. Many of these events took place thanks to the efforts done by the Mexican Space Agency (AEM) to strengthen the collaboration between agencies, educational institutions and all the actors of the space community in Mexico and abroad. Of course, the most important happenings were the Space Generation Congress and the International Astronautical Congress which for the first time came to Latinoamerica and was hosted by Guadalajara city, the Silicon Valley of Mexico, also known as Tequila valley for being one of the biggest technology hubs of the country. Several courses, trainings and exchanges were developed thanks to the collaboration agreements done by AEM and this work continues over 2017 and further. The astronauts Jose Hernandez and Rodolfo Neri Vela are planning several activities this year. A Local Organisation Team  was created to support the planning and preparation of the SGC. Since then this group has united more and more, strengthening the ties of SGAC Mexico. Good News: Meeting points happen regularly every friday once a month in Mexico City. This meetings are the open for plans to revolutionize the future of space. Check out our activities and if you want to participate or want to start SGAC related meetings in your city, do not hesitate to contact us. 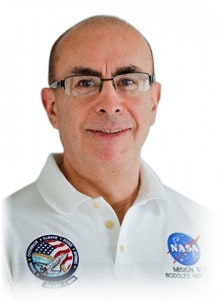 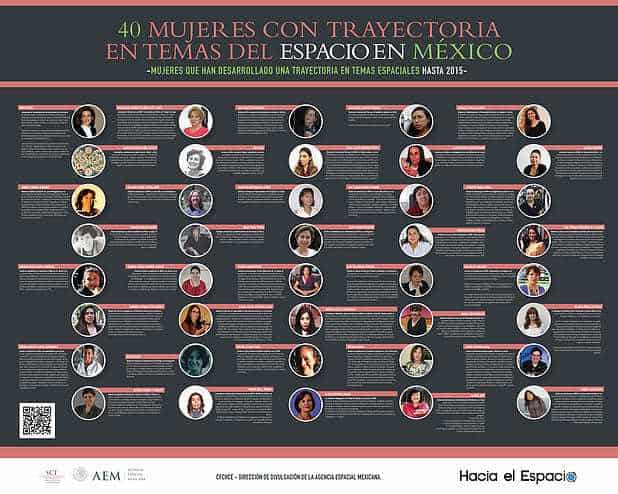 Interesting Web Links for the Young Generation in Mexico