SGAC and the United Arab Emirates Space Agency (UAESA) are proud to announce that five outstanding SGAC members form United Arab Emirates (UAE) will be sponsored to attend the  18th Space Generation Congress (SGC) from the 17– 19 October 2019 and the 70th International Astronautical Congress in Washington DC, United States  from the  21 – 25 October 2019.  The UAESA will provide scholarships up to $2500 USD to all recipients that will cover the registration fees and support accommodation and travel arrangements. 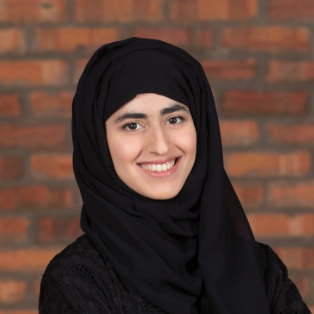 Ahlam is a 23 year-old Emirati who graduated with a Bachelors of Physics at New York University Abu Dhabi, with specializations in Applied Mathematics and Art History. For her graduating capstone thesis, she led a diverse team of students and designed a Cubesat mission from scratch aiming to study the phenomenon of Terrestrial Gamma-Ray Flashes (TGFs), which are emitted from thunderclouds in Earth’s atmosphere. She was inspired to pursue this after her internship experience at the Italian Space Agency in Rome, working under the science data center for the AGILE mission. The Cubesat mission proposal was the award winner of the UAE Space Agency’s Minisat competition in 2018, which gives her and her team the chance to bring their mission to life and launch it to space in the near future. As part of the International Astronautical Congress, she was accepted to give a 12-minute talk about the satellite and its progression so far. Alongside her Cubesat, she is also an Astrophysics PhD student at UCL’s Mullard Space Science Laboratory in the United Kingdom, working on developing a new method to construct X-ray luminosity functions of Active Galactic Nuclei (AGN). She is also the founder of Arab Women in STEM, an initiative aiming to promote and empower Arab females and their contributions to the science community worldwide.

“I am very excited to be awarded the 2019 UAESA-IAC Student Award Scholarship. Attending the IAC as a representative of the UAE’s growing space sector is a great opportunity to foster international collaborations on research and innovative projects” 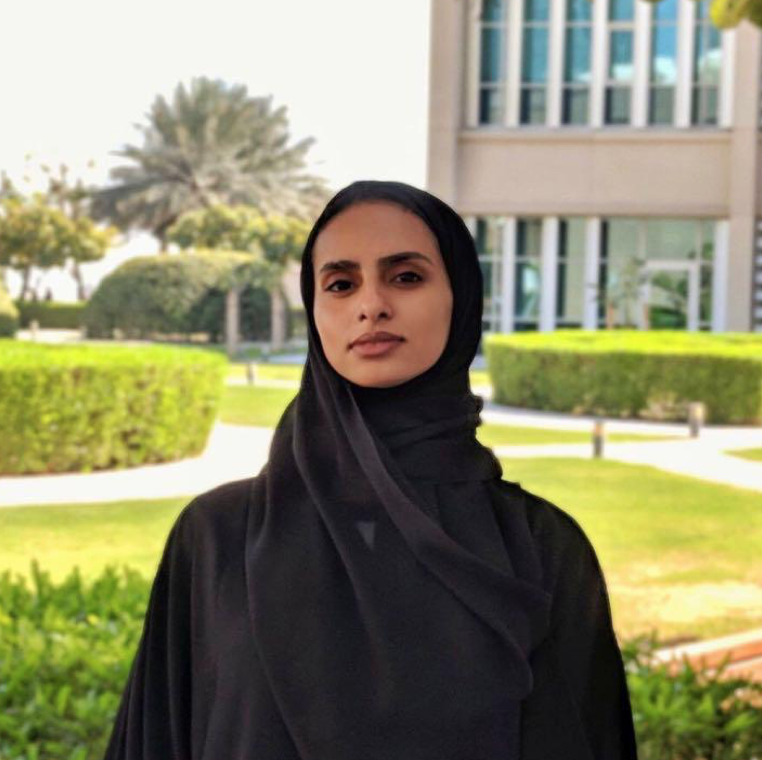 Fadwa Al Jaberi, a girl from Al-Wathba (Abu Dhabi) lying on the roof of the house counting the stars, connecting them to find familiar shapes fascinated by the wonder of the universe, other life forms and even time travel asking how, when, why and after much investigation and varied pursuits on what to pursue in my life no wonder I have found a sense of purpose in physics. Graduated from Applied Technology High School (ATHS), where I was a part of Engineering Science Cluster. When I was in grade 10 the school organised a five-days training at NASA’s Houston Space Centre. I couldn’t make it but this was an eye-opener: the mission was to design and construct a rover for Mars exploration, a rocket and a lander to bring the rover safely down to Mars. All this was very exciting and led me to study physics at Paris-Sorbonne University Abu Dhabi to prepare a Bachelor Degree awarded by University of Pierre and Marie Curie (Paris). My ambition is to be an astrophysicist to serve my community by improving my skills and knowledge. 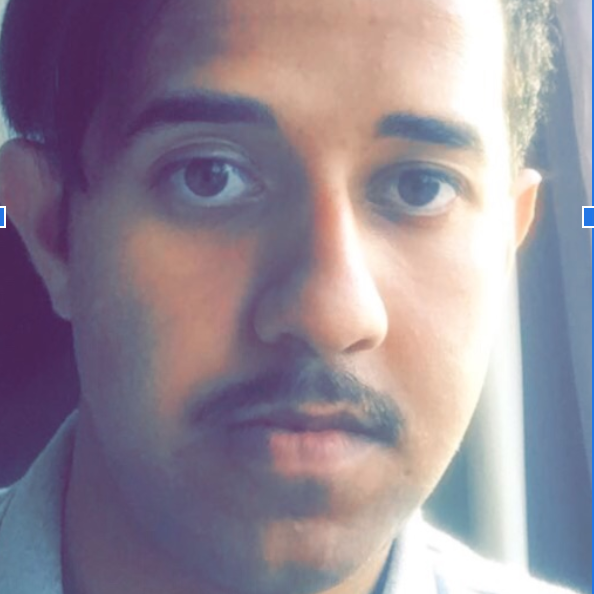 Rashed is a Physics Bachelor’s student at the University of Sharjah. Having studied physics at high school, along with mathematics and chemistry, it soon became clear to him that physics was his ideal career path. Rashed has always considered physics to be a captivating area of study and intend to pursue a master and a PhD in physics.

“I would like to express my sincere gratitude to SGAC for giving me the opportunity to attend the 18th SGC and the 70th IAC. It’s a great opportunity to be abreast of the ongoing research in different institutions from all over the world” 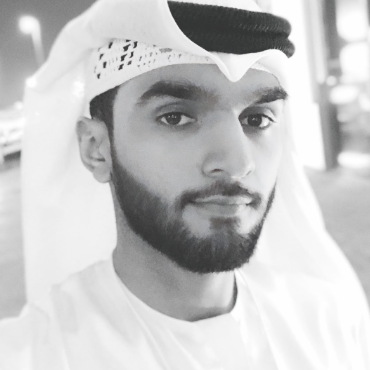 Ali N. Alhammadi is a postgraduate student who is passionate about space technology, science and self-development. He is currently studying for a Master’s degree in Mechanical Engineering with a concentration in Space Systems & Technology at Khalifa University, where he is a part of a team that works on developing nano-satellites. Ali focuses on studying the effects of the forthcoming rocket launch on “MYSAT-2”, a 2U CubeSat that is being developed by his team. He is also a part of another team that is designing an ISS experiment titled “Testing the Effect of Micro-gravity on Coronary Nitinol Stents”, which aims to study the mechanical performance of Nickel-Titanium stents under the changing human body behavior in micro-gravity.

“It is such an honor to receive the SGAC – United Arab Emirates Space Agency (UAESA) Scholarship 2019. Having the chance to attend both the Space Generation Congress, as well as the International Astronautical Congress, is a tremendous opportunity that will allow me to meet and exchange with all the fellow space enthusiasts.” 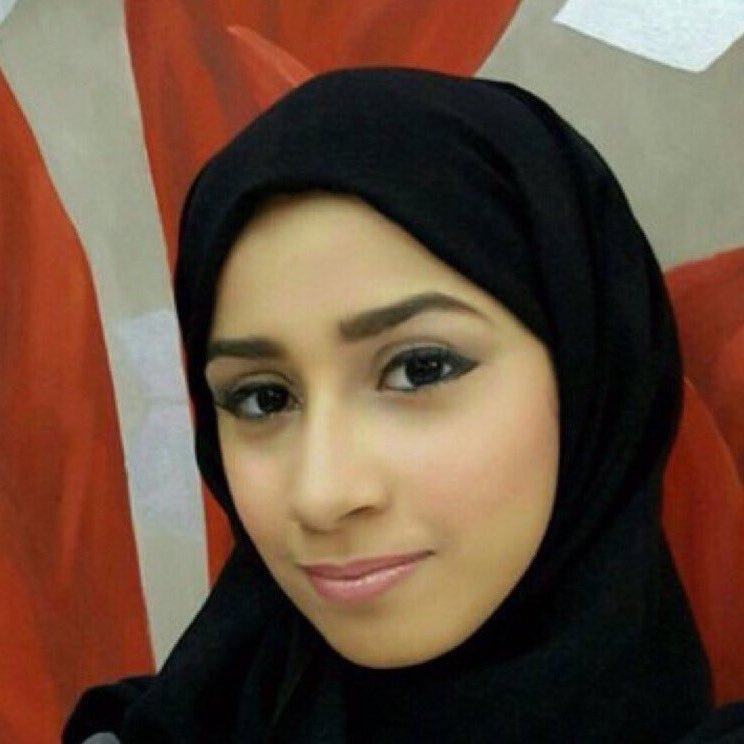 Razan Alkaabi, an Engineering student majored in Aerospace from the UAE. Her love of challenges has resulted to an increasing enthusiasm for space and Problem Solving. Being a student enabled her to work on multiple programs like Creo, Matlab and AGI-STK, from developing a satellite shape to anticipating an orbiting satellite’s accesses. Space discovery is one of her energy boosters that induces more reading about the space environment and theories.  Her vision is to be a major player in the space sector’s growth.

“ I feel honoured to get the SGC scholarship, as it provides the opportunity to meet different mind-sets and perspectives on space coming from different parts of the world. It is a chance to expand and exchange knowledge about the latest space research and projects. I am so grateful to not miss this chance. ”

SGAC would like to thank the UAE Space Agency once again for their generous continued support of SGAC and this annual scholarship.

Congratulations to the winner, see you in Washington D.C., United States!