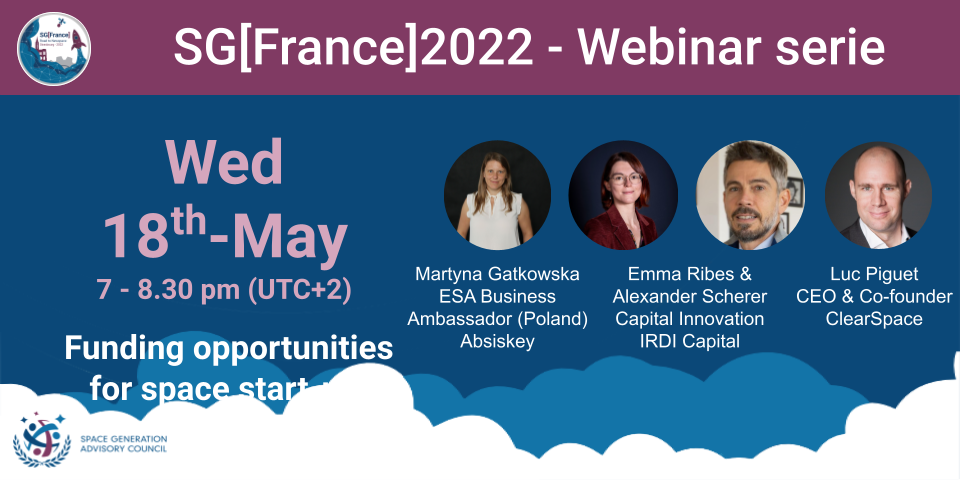 Explore public and private funding opportunities for space start-up in France : subvention, France 2030, venture capital, fund raising, and so on, nothing will be a secret for you after this webinar ! This session will be followed by a start-up presentation and Q&A. 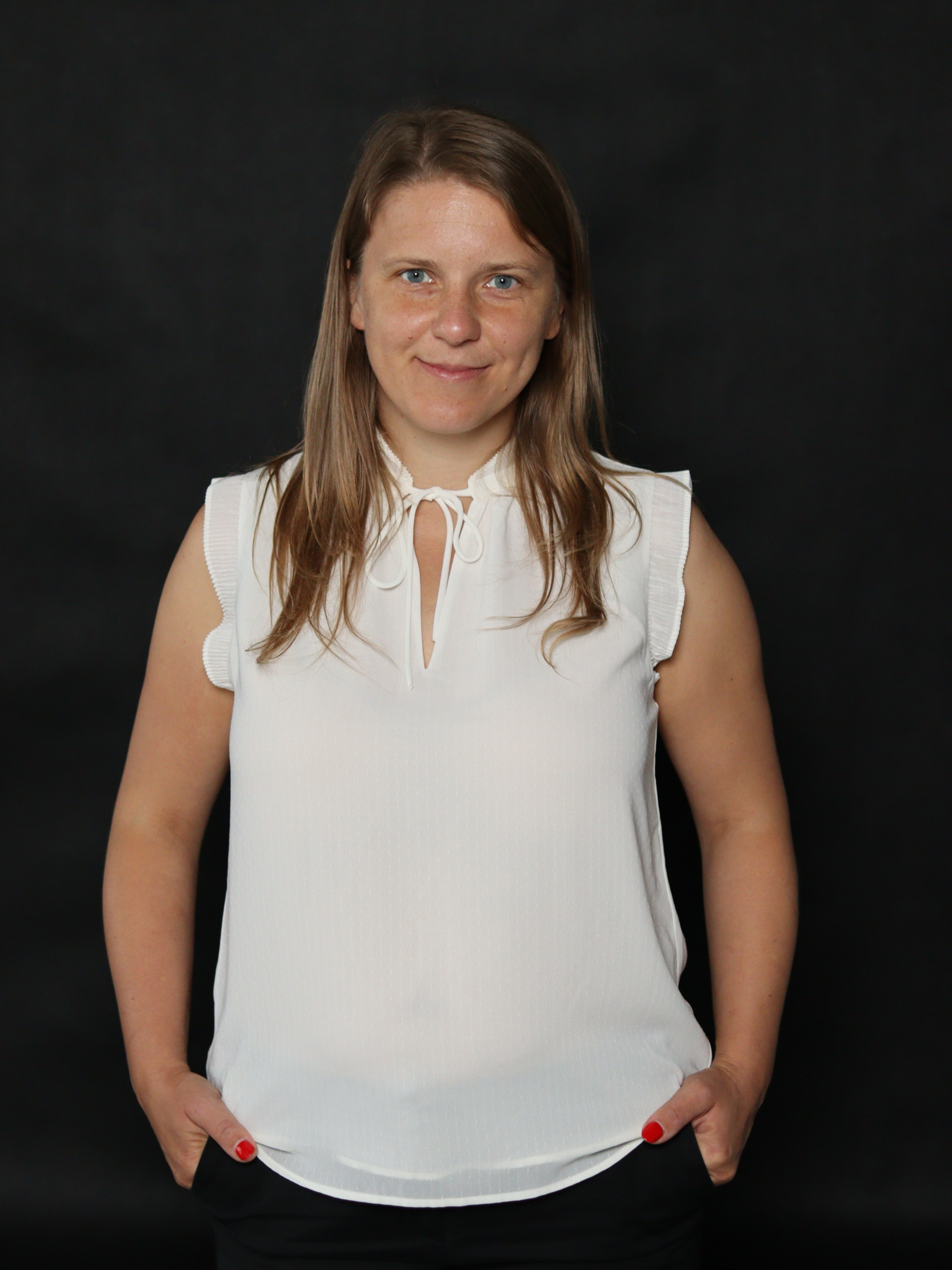 Martyna Gatkowska has 13 years experience in in downstream applications and has been involved in numerous projects aimed at applying space assets to various sectors of industry. She has also over 10 years experience in applying for funding from European Commission and European Space Agency. In 2022 she was appointed to play the role of ESA Business Ambassador Platform in Poland. Her role is to support polish companies in applying for funding from Business Applications under ESA as well as to support consortiums in development of successful proposals under Horizon Europe 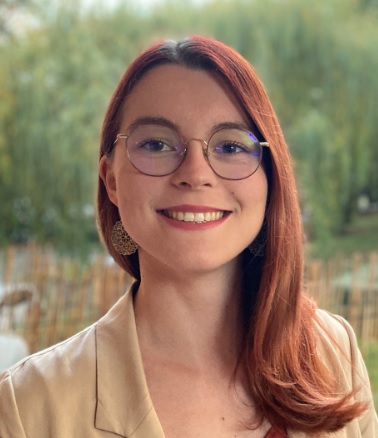 Emma is a cornerstone of the Innovation Team, working across all investments. She has an engineering background in automation and electronics completed with a master’s degree in innovation management and began her experience at Thales Avionics in the Services Innovation Laboratory before joining IRDI Capital Investissement as an Analyst in 2020 and works on the Innovation practice. Emma graduated from INSA and Toulouse School of Management 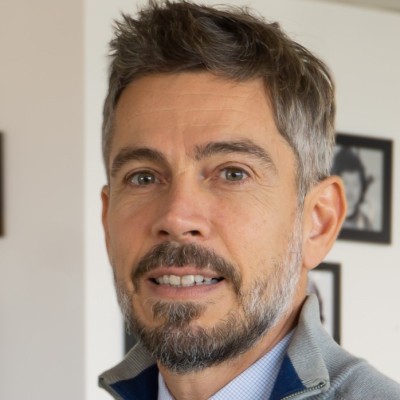 Venture capitalist passionate about innovation and entrepreneurship, Alexandre has more than 20 years of experience in investment and entrepreneurship, 14 of which spent in Boston (MA). Alexandre has been a Venture Capitalist since 2010 both in the US and in France with a solid track record of investment. His focus in on early-stage startups in MedTech such as FineHeart, Robocath, Therapixel, or Cell Easy, Aeronautics and Deep Tech (including AgTech / Industrial). Alexandre began his career in Boston in biotechnology before becoming a serial entrepreneur. Prior to joining IRDI Capital Investissement Alexandre was at Cue Ball Capital a leading venture capital firm  based in Boston Venture, and  M Capital Partners where, as a Managing Partner he focused on early-stage startups and closed two successful fundraisings totaling 130M€ from institutional LPs.At IRDI Capital Investissement, Alexandre covers New Space for IRDI Capital Investissement. He graduated from the University of Paris and Harvard Business Schoo. 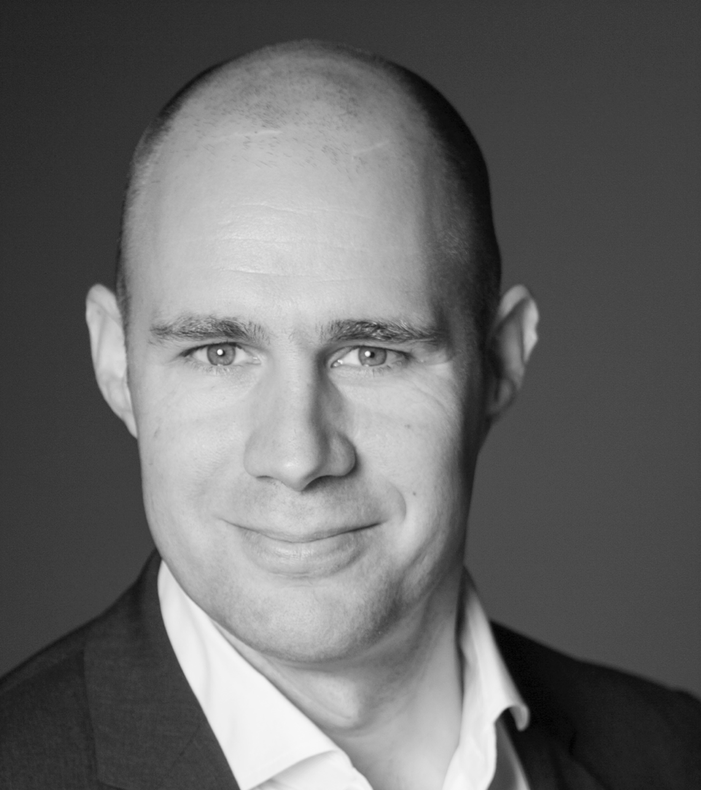 Luc Piguet is the CEO and Co-Founder of ClearSpace, a ground-breaking initiative based in Switzerland to clear up Space debris. ClearSpace provides in-orbit services to support institutions and commercial operators in accomplishing their space missions safely and sustainably. Luc found the company in 2018 with the vision to create a new space business model by shaping space sustainability. With his genuine interests in micro-electronics, he studied at HEIG-VD, at EPFL for a master of Science, Electrical and Electronics Engineering and at Stanford University Graduate School of Business for an executive business program. He also has a seat at ESA NewSpace Advisory Board (NAB), composed of industrial representatives advising ESA Director General on the required evaluation of the Agency’s role and approach and on the set-up of measures and policies to stimulate a commercial European space sector. His forward-thinking mindset and his leadership have proven his success in global business, especially Latin America and Europe regions. He is fluent in English, French, German and Spanish.