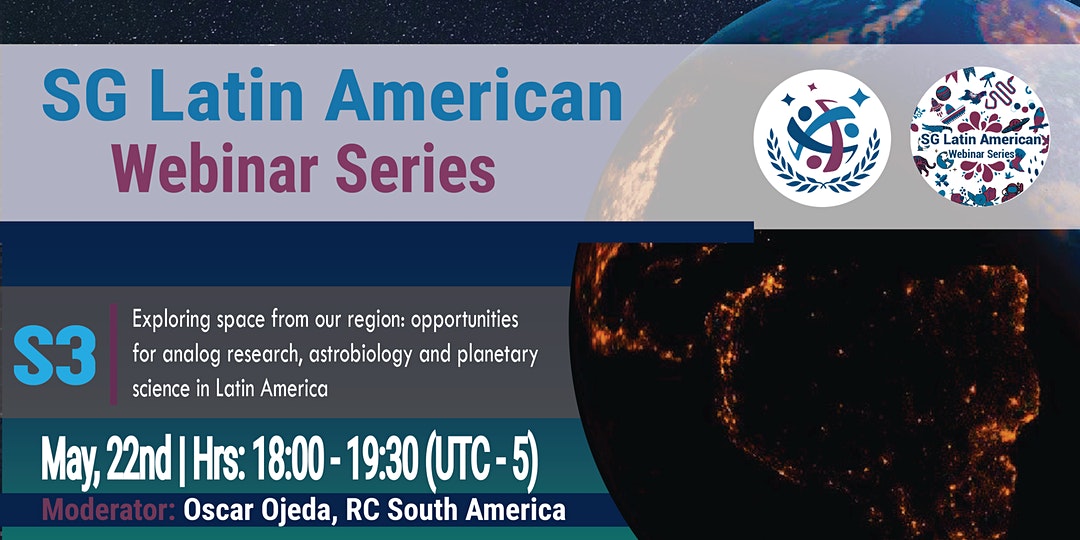 There has been a great growth in interest around the world in crewed missions towards the Moon, Mars, and several outer space destinations. As part of this endeavor, there has been a development in analogue research missions. Analogue missions are field tests in locations that have physical similarities to the extreme space environments that we can find in other locations in outer space. Analogue missions experiments involve testing of new technologies, robotic equipment, vehicles, habitats, communications, power generation, mobility, infrastructure as well as the observation of human factors such as the analysis of behavioral effects, isolation and confinement, team dynamics, menu fatigue, among others. Previous studies have shown that South America has several places that could be used to develop analogue missions. This working group will identify how SA countries can be part of this research trend from different perspectives: locations/facilities in SA for the development of analogue mission, formation of human resources for future missions, and interaction between the region and external agencies and institutions. 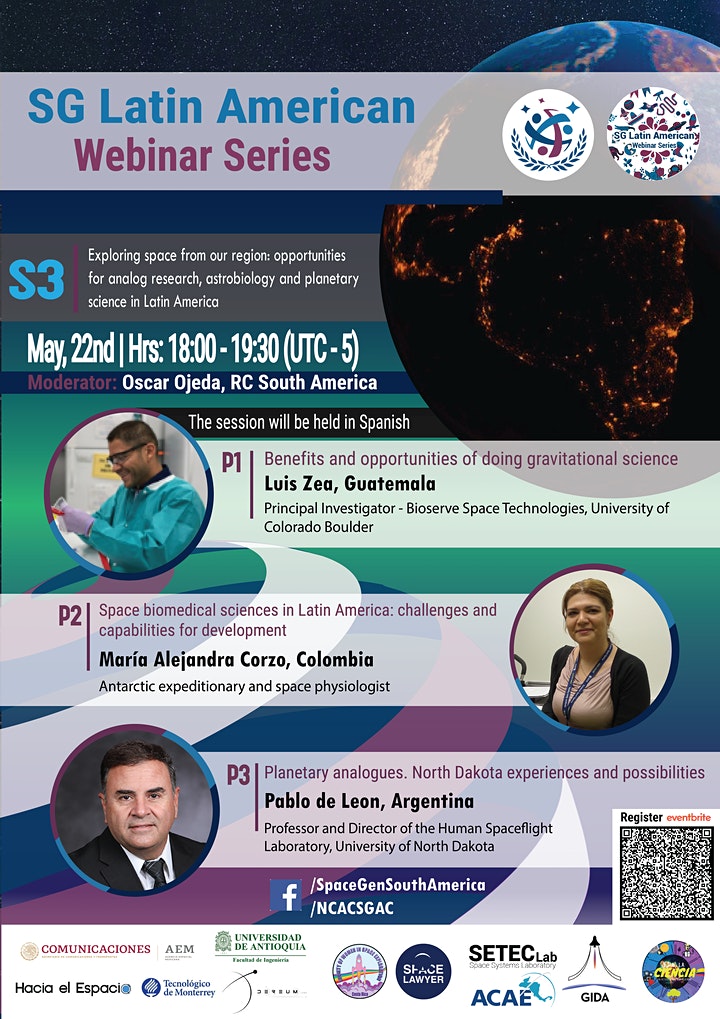