What Space can do for WI 2

Home/Webinar/What Space can do for WI 2

What Space can do for WI 2

What Space can do for WI

(The “WI” in the title is a play on the word “we”. WI stands for West Indies, which is another name the collection Caribbean of islands with similar history/culture is called. The phrasing of the title also represents common Caribbean dialect so instead of saying “What space can do for us”, some Caribbean natives might say “What Space can do for we”).

This webinar will be the first in a series and an introductory session discussing the potential benefits and feasibility of space technology to the Caribbean.
The session on 27th March will focus on how space technology can play an integral role in the Caribbean achieving
Sustainable development goal 13: Climate Action. 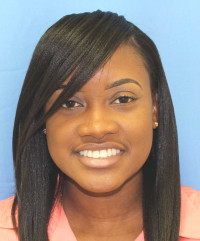 Racquel Davis is a Meteorologist by profession with a few years of experience in the operational office. She has a strong love for forecasting and warning against adverse weather conditions. Her love for the weather grew in secondary school from geography classes where she later went on to gain an associate degree in Environmental science. She later went on to study at the University of the West Indies and achieved a Bachelors in Science in Meteorology with a minor in Earth Science in 2016.

Deanesh Ramsewak is a GIS & Remote Sensing professional with over 20 years of experience and an Assistant Professor in Practice at the Centre for Maritime and Ocean Studies at the University of Trinidad and Tobago (UTT). He is a Fellow of the Royal Geographic Society with the Institute of British Geographers, an alumnus of the United States State Department’s International Visitor Leadership Program and a Fellow of the Institute of Marine Engineering, Science and Technology in the United Kingdom. He has been a visiting researcher at NASA’s Ames Research Centre in Silicon Valley California, NOAA headquarters in Washington D.C. and the Earth Observatory of Singapore at the Nanyang Technological University.

His research focuses on the use of space-based imagery and other geospatial technologies for environmental mapping and monitoring. He was a co-investigator on a multi-agency NASA funded project that investigated the use of large-scale drones for mapping coral and seagrass biomes in the Florida Keys. Deanesh volunteers with MapAction, an international humanitarian organization that provides mapping support for international humanitarian crises. He also supports local science institutions and NGOs in mentoring young women and men aspiring in STEM. 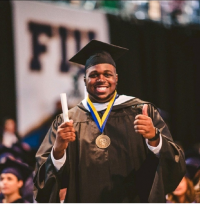 Lajhon Campbell
Born and raised in Jamaica, Lajhon always had a passion for science and unravelling the mysteries of the universe even as a child. That passion translated into his enrollment at Florida International University to study geosciences. His aptitude, commitment and dedication led to him completing both his bachelor’s and master’s degrees in the aforementioned field of study by the age of 21, less than 3 years after he began his academic journey at the tertiary level. Since then he has gone on to Stony Brook University where he is currently continuing the pursuit of knowledge in seeking to attain a Ph.D. in Geophysics. His current research involves looking at current fault motion in the southern California region as well as creating tectonic models of the geodynamic nature of the western United States region.

When he is not doing research Lajhon likes to spend his free time exercising, watching cricket and basketball, reading fictional stories ,and listening to podcasts and watching videos regarding a myriad of topics. Lajhon also likes to sing, eating homecooked food (from his grandmother) and taking both morning and evening walks to clear the mind either before or after a long day of work. 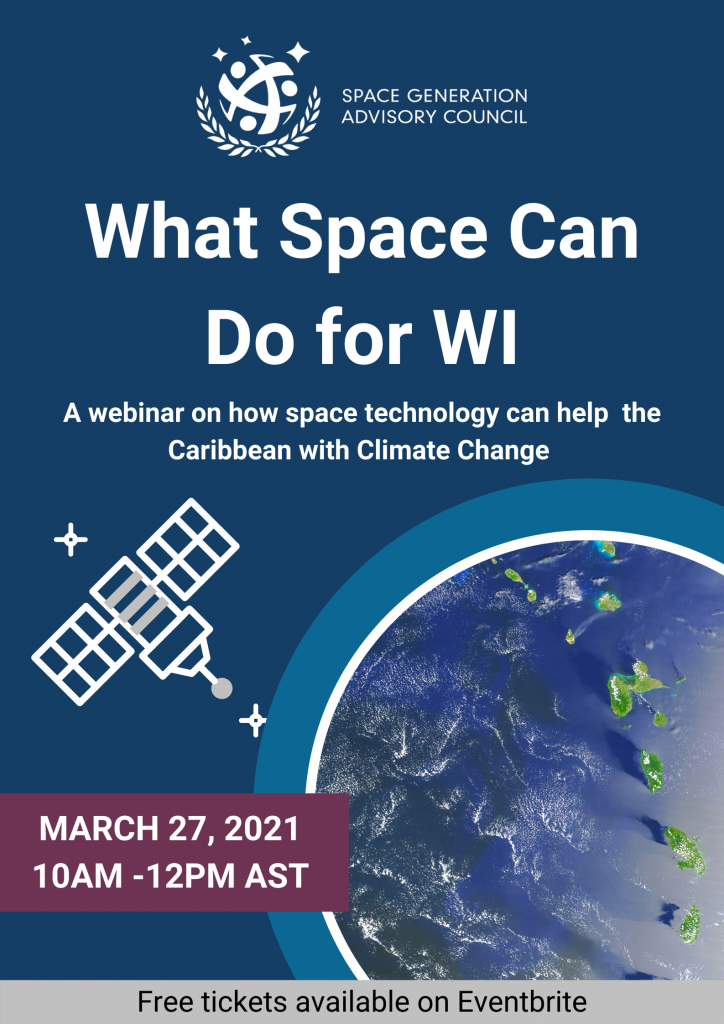