Welcome to the SGAC Algeria page! This platform is dedicated to promote space activities in Algeria and increase the involvement of young Algerians in the global space community. You will find through this page, all opportunities, information and events related to the Algerian space sector.

Algeria is considered as one of the most promising countries for space activities in Africa. The Algerian Space Agency (ASAL) was established on, 16 january 2002 in Algiers. It is in charge of the Algerian space program.

The National Space Programme (NSP) is the government’s reference document describing the national strategy for the development of space activities in Algeria adopted in 2006 until 2020,

• Improving the efficiency of natural resources management and
major risks prevention;
• Setting up a national technological capability and mastering of
space applications (human potential, known how, specifics resources …);
• Promoting the use of space technology in different fields;

Algeria participate effectively in promoting space activities in Africa within a project called ARMC (Africain Resource Management satellite Constellation)
This project was initiated by Algeria, Kenya, Nigeria and South Africa for the management of African resources and environment.

Algeria has a recent history in space activities. The Algerian space agency which was founded in 2002, is the organization in charge of the Algerian space program. Since the beginning of the 21st century, Algeria has successfully launched into orbit two satellites. As a matter of fact, ALSAT 1 was launched in November 2002, from the Plesetsk space center in Russia, and ALSAT 2-A in 2010 from the Space Centre SHAR (Chennai) in India.

In 2002, Algeria went from an observer status at the Committee on the Peaceful Uses of Outter Space (COPUOS), to a permanent member in the UN Committee. And that led to Algeria being entrust for the presidency of the Scientific and Technical Committee in 2008 and 2009 and at the head of the Committee for the year 2014-2015.

Student and young professionals’ participation in space related events in Algeria has been very limited, since the recent history of the space sector in the country. There is definitely a young generation of space enthusiast and talents in Algeria who are willing to embrace the challenge. Hence amongst some of our aims and objectives, is to strive to educate many Algerians about space, its related applications and peaceful use. SGAC offers a good foundation for young professionals and students interested in this field from an increasing global community of talented professionals who share a common vision about space. Interested persons could also benefit from activities which bring together experts from all over the world to discuss events and issues that influence our global world, and we have no doubt that it could be useful to Algeria.

The events are postponed to the next year caused by COVID-19. 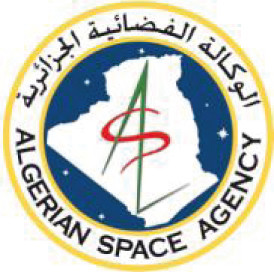 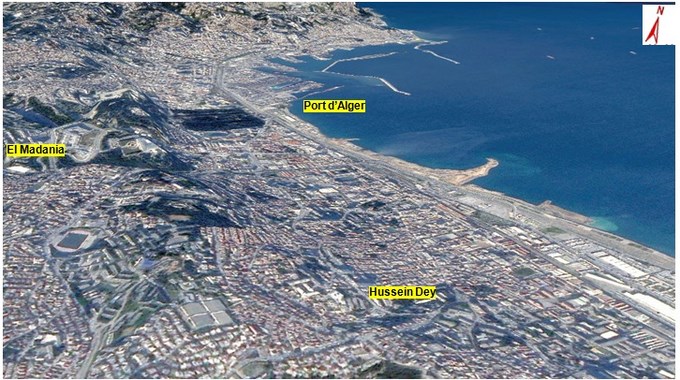 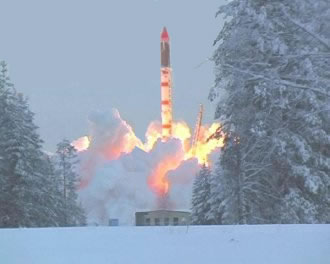 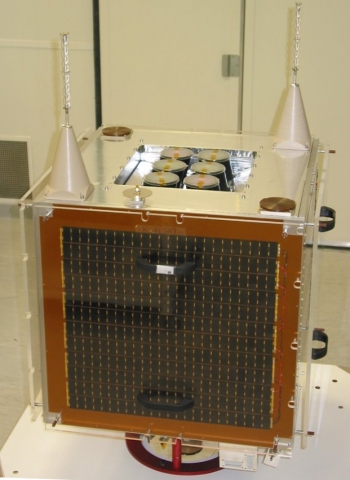 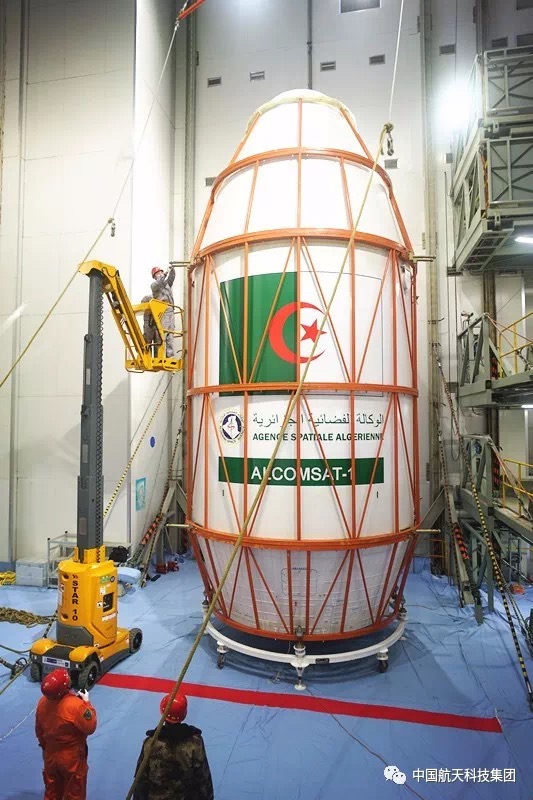 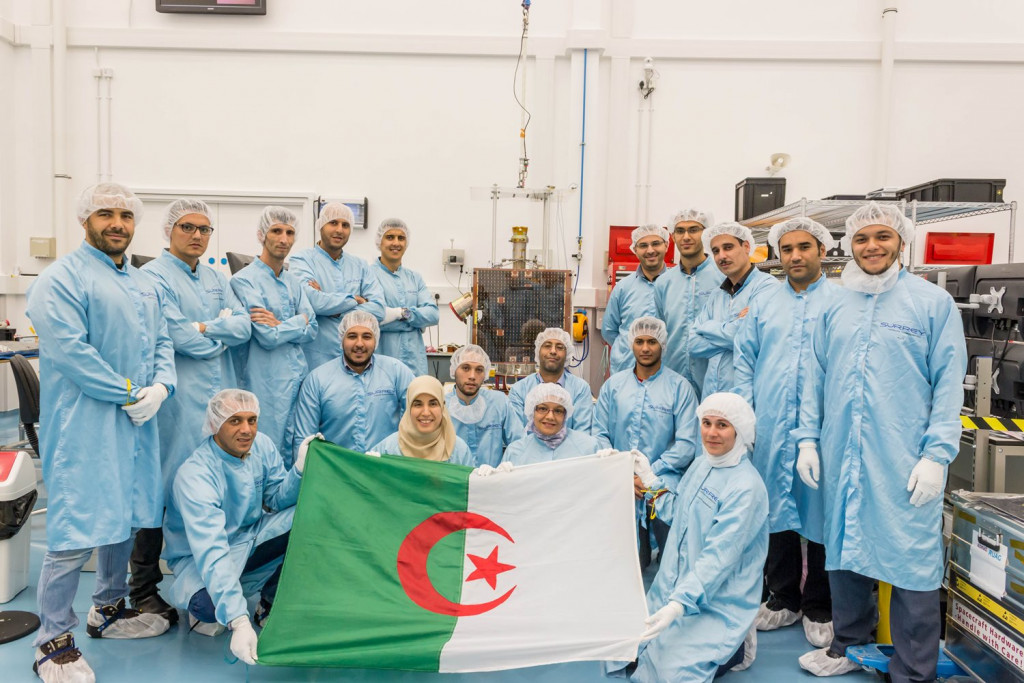 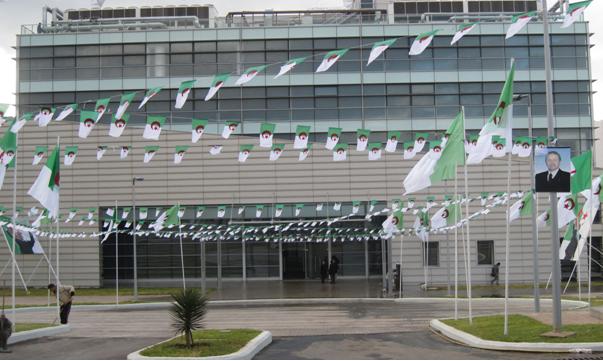