Madagascar is an African sub-saharan country. It is known for the beauty of its beaches and its richness in biodiversity. Its current population is estimated at 27 million which is mainly young, which is a great asset to the country.

In the country’s capital, Antananarivo, NASA established its Space Tracking and Data Acquisition Network (STADAN) at Imerintsiatosika between the years 1964 and 1975, which is now out of service. Currently, 15 km from this old site is the 32m Arivonimamo antenna which will be part of the African VLBI Network, and will be used in radio astronomy. Astronomy is developing in the country, with the opening of a master’s degree in astrophysics at the University of Antananarivo in 2014. Since 2017, the Development in Africa with Radio Astronomy also runs in Madagascar. With global advances in the field of space sectors, there is an emergence of many passionate in space science, astronomy and STEM in general throughout Madagascar. Associations are currently trying to promote these areas across the country. A country with great human potential, where a lot of things need to be done and to be developed in the space sector.

In 2021, seven Malagasy took part in the First Global Challenge 2021 which had the main theme :Discover and recover. Malagasy team assembled and launched a CubeSat for monitoring climate change. They won 10th place at the end of this competition. Currently Madagascar is really affected by climate change, and is on the brink of experiencing the world’s first “climate change famine”, according to the United Nations. But with the space sector, we are convinced that we can contribute to this fight against global warming in this country.

Stay In Touch With Us! 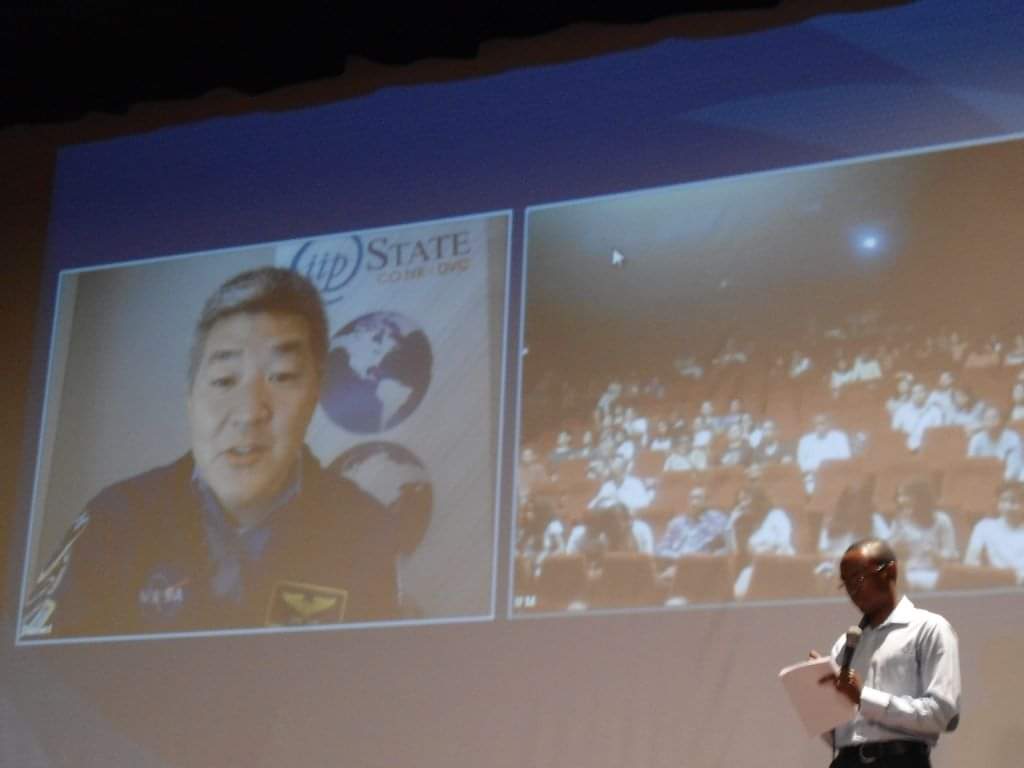 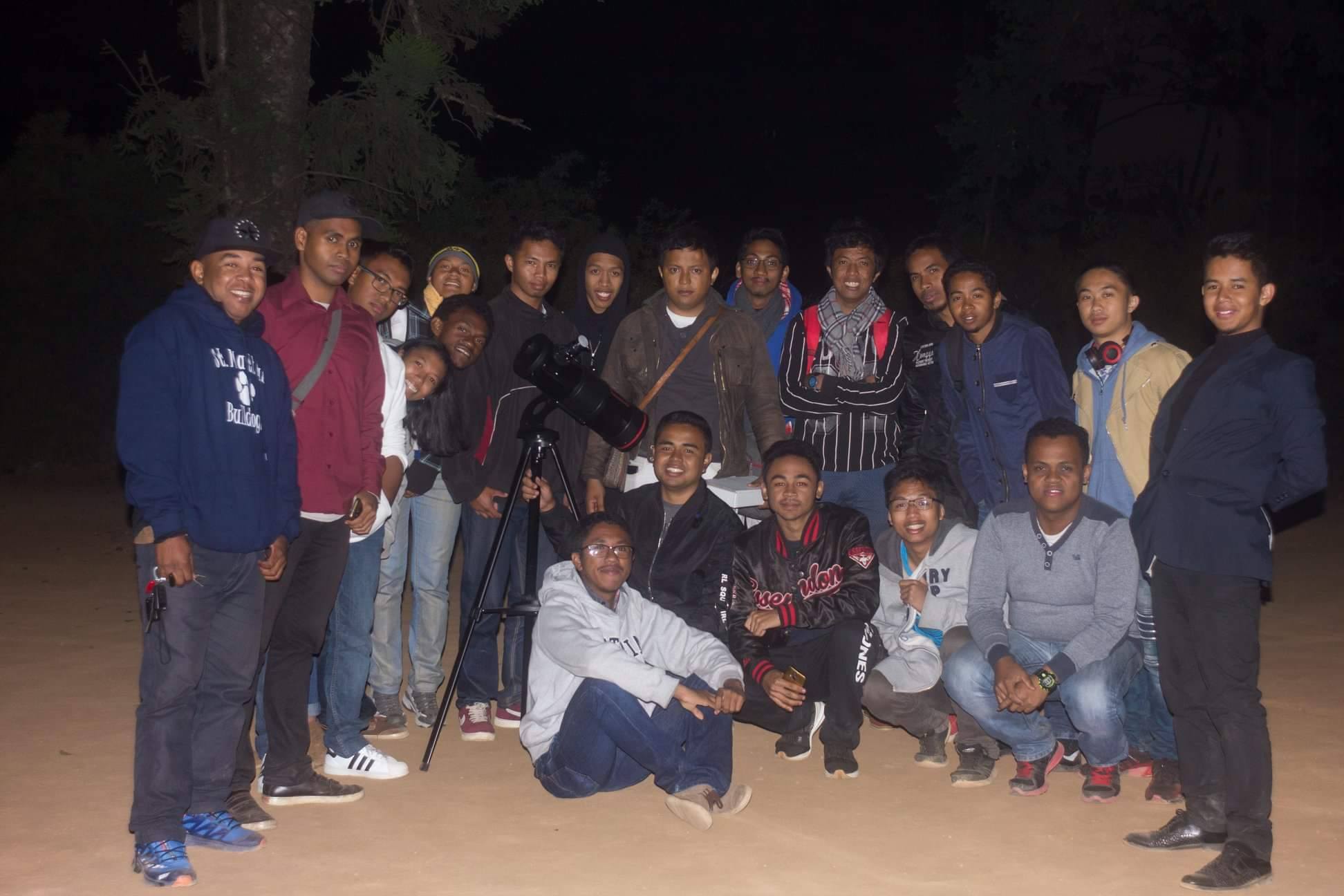 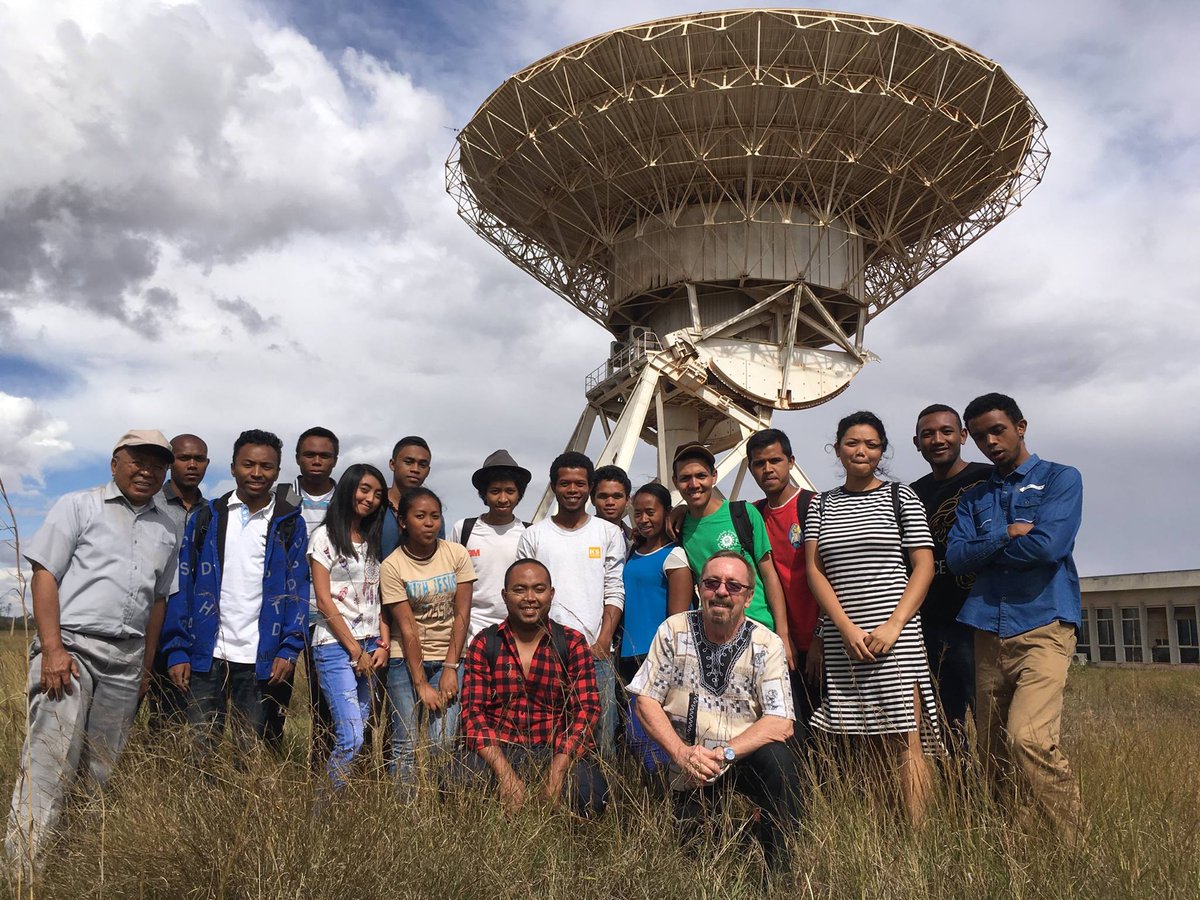 The 32-m dish of Arivonimamo which will be converted into radio dish and a DARA Madagascar cohort. 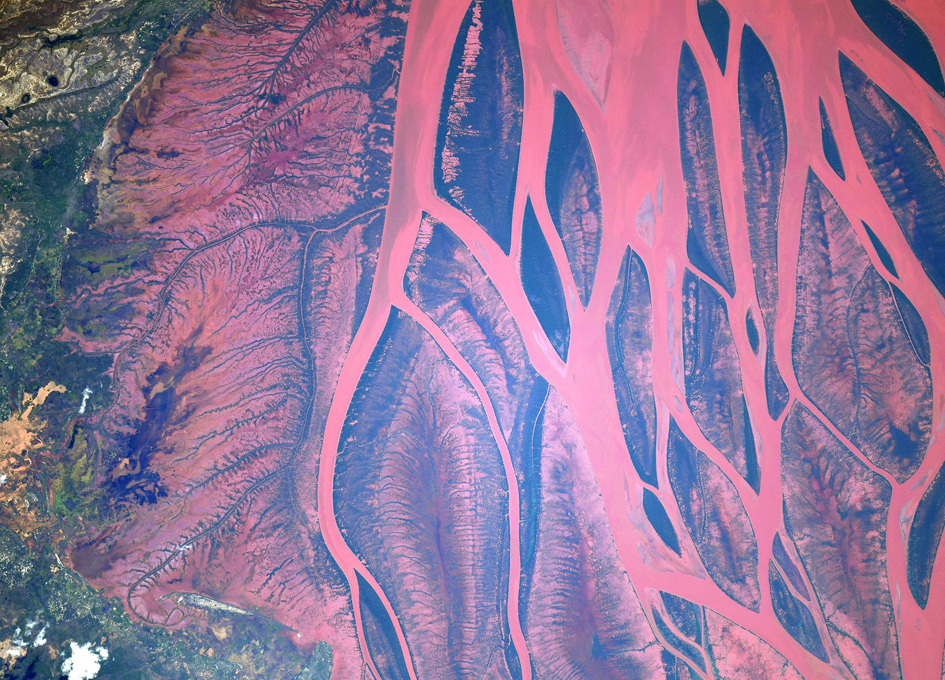 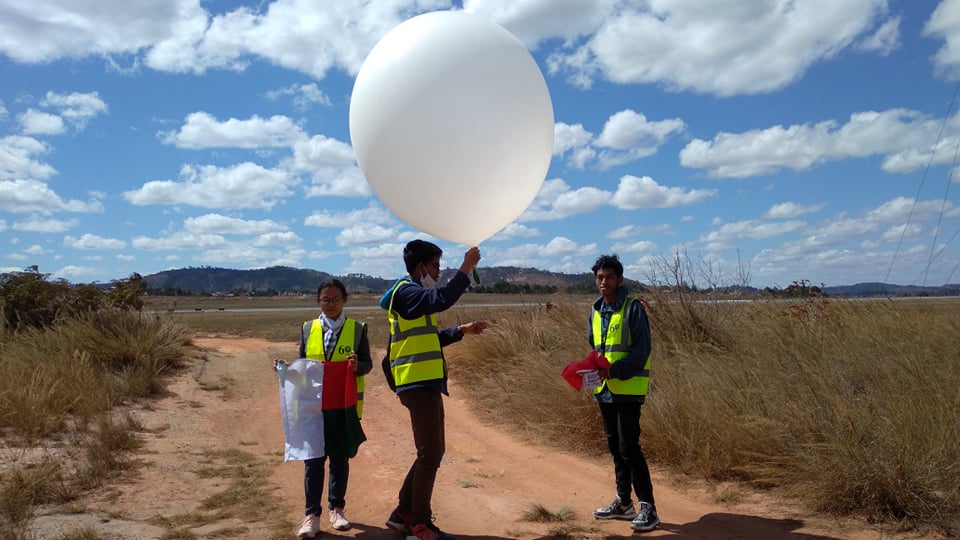 Launch of a cubesat by First Global Madagascar Team