Welcome to the Iranian page for the Space Generation Advisory Council! Iran is an important actor of Middle East region in Space Science and Aerospace, playing an important role in development of space arena. Many young people hold programs to support public awareness, and organizations like Iranian Space Agency (ISA), Astronautics Research Institute (ARI) and Iranian National Space Association (INSA) make noticeable efforts in professional aspect. “Iran is in scientific huge leap ahead!” so we need new generation’s energy, enthusiasm, creativity and activity as young future leaders. Here’s the place you can JOIN US.

Recently, Iran has unveiled the domestically-designed Nahid-1 (Venus) telecommunication satellite that has been manufactured at Iran’s Space Research Center within which the country has sought to hone its capabilities in building geosynchronous satellites. Among other achievements were the surveillance-imaging AUTSAT-1 satellite, designed and built by Iran’s Amirkabir University of Technology and Saman-1 Orbital Maneuver System, which can be used to change satellite orbit. Most importantly, for the 2017, Iran has planned to launch four or five indigenously built satellites. The Amir Kabir-1 (also known as AUTSAT-1) will be a remote sensing satellite and is designed to provide post-disaster surveillance and agricultural applications. Moreover, the Zafar satellite is also supposed to be used for remote sensing and is designed to provide meteorological and water boundary mapping data. In addition, Doosti satellite, another remote sensing satellite, is being developed by the Remote Sensing Laboratory of the Iranian Space Agency. All of these satellites are planned to be launched by either Iran’s Simorgh or Safir space launch vehicles.

There are also some events that Iranian space society will experience in 2017 and Iran-NPoC’s are planned to be part of these events and make contribution in some of them:

Interesting Web Links for the Young Generation in Iran 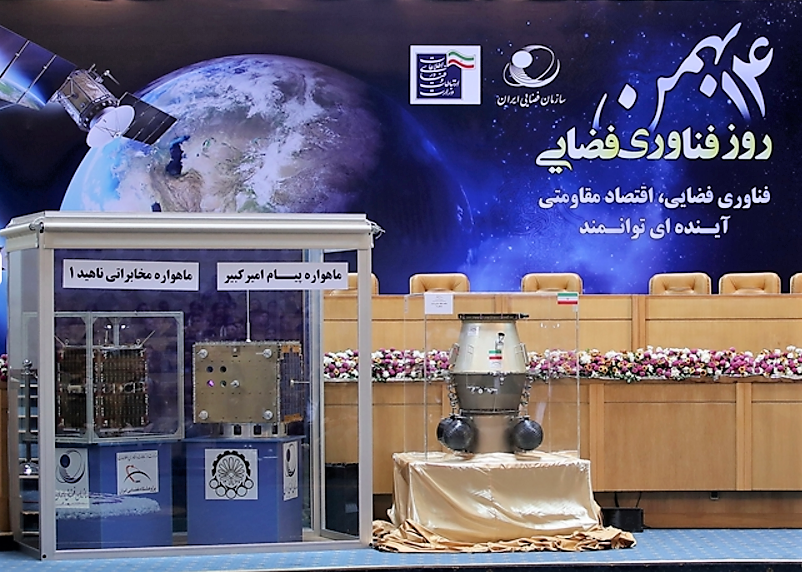 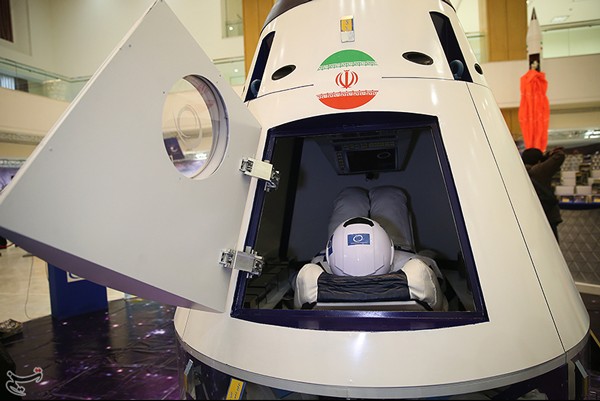