Welcome to Ecuador’s SGAC page! You have come to the right place to learn more about Ecuador’s involvement in space activities and how you can get involved!  Our purpose is to bring together the new generation of Ecuadorian space leaders to exchange ideas, form strong networks, and take part in the global space arena. Feel free to contact people, groups, or organizations outlined below. Don’t delay, come join the conversation!

Space Agency (EXA). EXA’s history is a testimony to how a civilian space program can attain access to space. In the agency’s twelve years of existence, several milestones have been achieved, all from national science, technology, and initiative. These include

EXA’s present illustrates an entrepreneurial method towards the space economy. The agency is strictly self-funded by the commercialization of its indigenous space technologies supporting the agency’s space program and its benefits to consumers and society alike.

Additionally, EXA coexists independent of the Ecuadorian government, but it still actively collaborates with it. In this relationship, the state accepts a different position to that of a government space agency. EXA’s future depicts an active role in space society. One of the agency’s objectives for the future is to be part of an international collaboration that will take us to the Moon again. For this purpose, EXA has been a leader in the development of non-governmental space exploration initiatives in South America. Chairing the IAF GRULAC through Cdr. Nader, these efforts include an ongoing program to perform the first Latin-American manned mission to space, and the formalization of a contract that will send a Latin-American robotic payload to the Moon, both in collaboration with regional and international partners.

Additionally, the country also hosts organizations that promote awareness and share the benefits of space. The Sideralis Foundation, a sister organization to EXA and also a member of the International Astronautical Federation (IAF), is a not-for-profit organization that works to promote STEAM disciplines through cultural, scientific, technological, and artistic events for children, students, young professionals, and the general public.

Interesting Web Links for the Young Generation in Ecuador 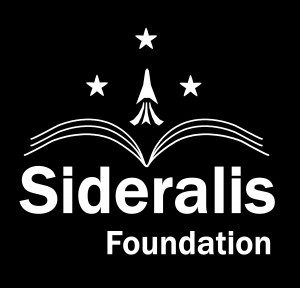 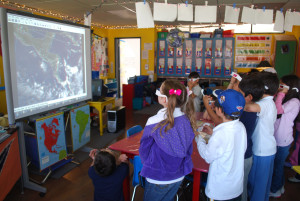 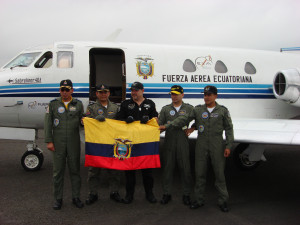 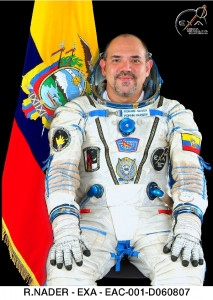