SGAC are pleased to announce Charles Horikami, Luca Kiewiet, Gueorguy Serafimov and Athena Vourgos as the winners of the 2023 SEPG-AAE Dream Mission Competition. The SGAC Space Exploration Project Group (SEPG) and the Académie de l’Air et de l’Espace (AAE) joined forces to seek innovative ideas from students and young professionals for their “dream mission”. The winners will be sponsored to attend the AAE Space Exploration Conference 2023 in Turin, Italy, where they will give a presentation on their mission concept. 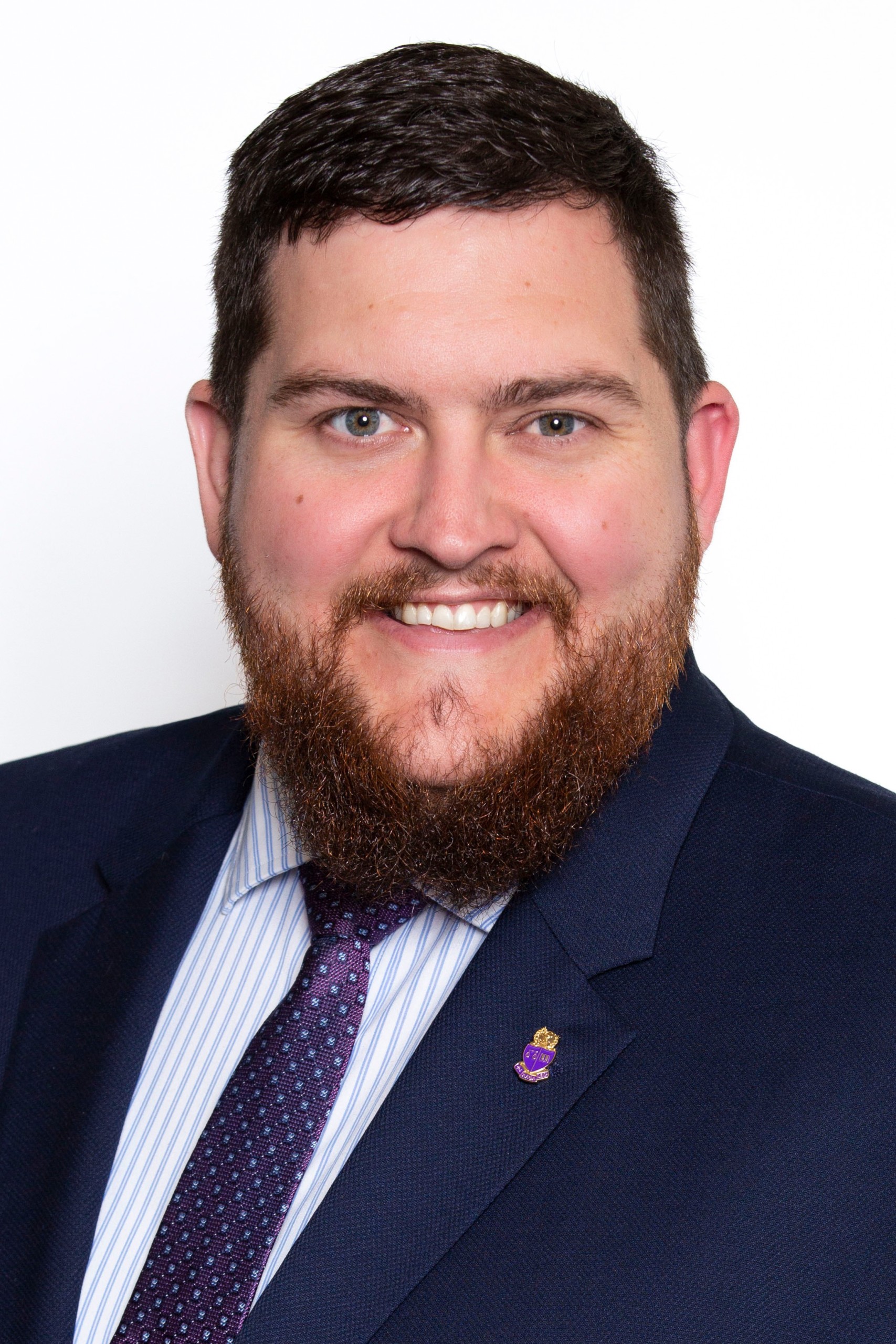 Charles Horikami is a second year law student at Regent University School of Law who will be graduating in December 2023. Before going to law school he taught U.S. History and Computer Science in the Idaho Public School System, served on a planning and zoning committee, and served as a City Council member in Montpelier, Idaho. His legal interests are in property rights, estate planning, and legal writing, but he has found special interest in international, space, cyber, and cryonics law. Last summer he worked as a judicial intern with the Supreme Court of Uganda and looks forward to working this upcoming summer as a judicial intern with Chief Judge Nye of the US Federal District Court for the State of Idaho. Upon graduation he hopes to clerk in a US Federal Court for a few years or join a space related company or public agency working towards developing space law. Someday he hopes to be the first practicing lawyer in space, and not just a space lawyer.

“A surprise to be sure, but a welcome one.” This is an exciting new step in my journey of falling forward and I don’t know where it will lead me next. And while my parents raised me saying that “the sky is the limit,” I sure hope that is not the case! 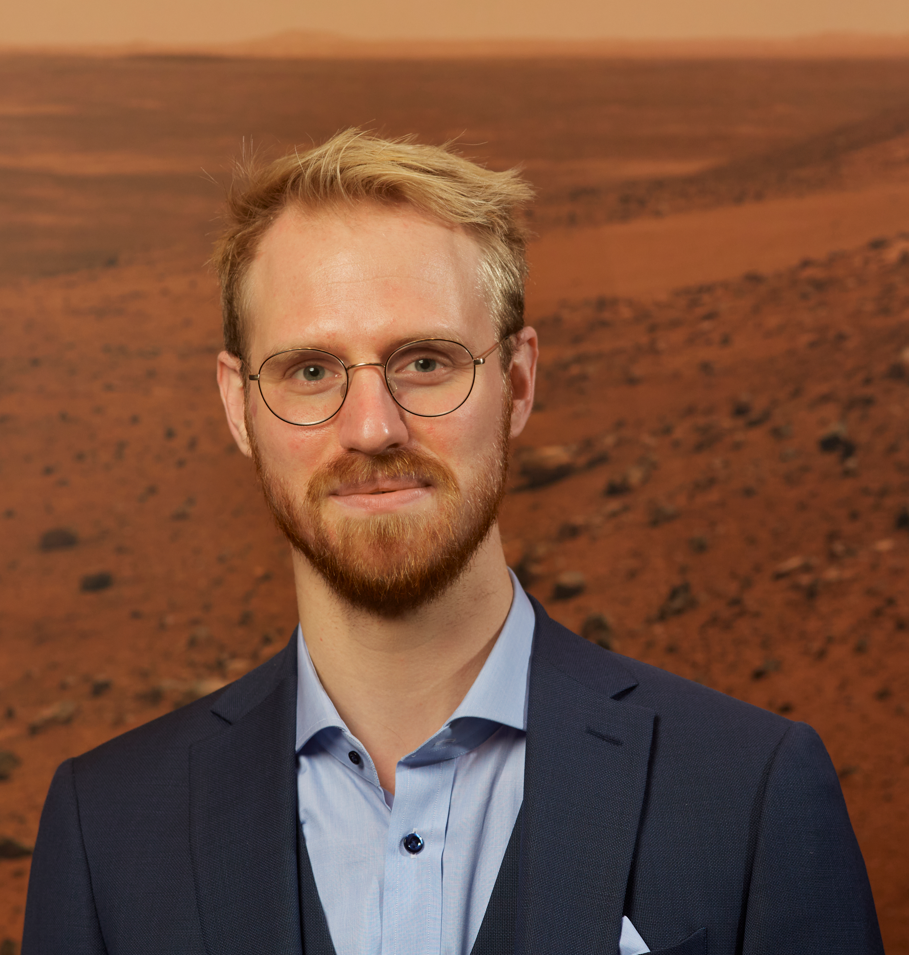 Hello there, my name is Luca. I am currently doing my PhD at the German Aerospace Center at the Institute of Space Systems in Bremen. My topic is In-Situ Resource Utilization (ISRU), and I specifically work on developing a method to extract and capture water from the south pole of the Moon. Before this, I worked as a mechanisms engineer for Airbus Defence & Space in Friedrichshafen.
I studied all over Europe. I did a second level master at the Politecnico di Torino in Space Systems Engineering, and I have a double degree masters in Space Science & Technology from the Technical University of Lulea and Universite Toulouse III. I also have a bachelor of applied science in mechanical engineering.
I come from a small city in the north-east of the Netherlands. In my free time I like to go hiking, ride my bike, play guitar, play games, or hang out with friends.
My co-author and friend Francisco Javier Guerrero Gonzalez comes from Spain and is currently doing his PhD at the Technical University of Munich and at Maana Electric in Luxemburg, and is working on ISRU processes.

I am super happy that I get the opportunity to present my work and go to Italy! I studied in Turin so it is great to go back see the city again and some old friends. 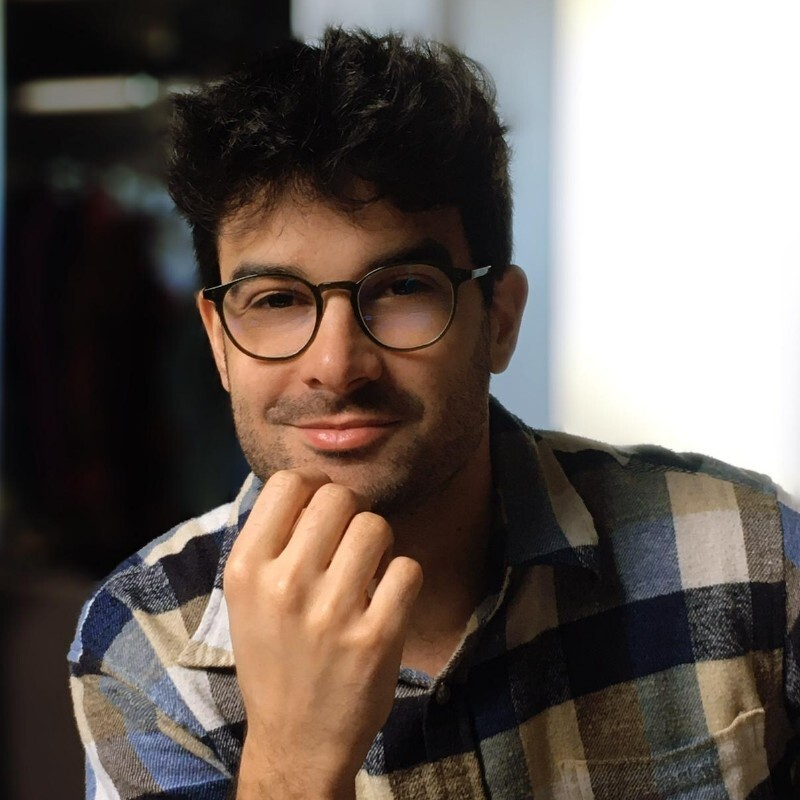 Gueorguy is a flight dynamic engineer working for D-Orbit on its next generation mission analysis and planning solution.
During his space system engineering master in ISAE-Supaero, he took part in the Space Exploration and Development System program (SEEDS XII) where he worked with a group of 30 students on the design of an exploration program to Titan.

In 2021 he joined the SGAC via the local group SG[France], where he took part in the organisation of SG[France]2021 and SG[France]2022 respectively as a Sponsor team member and Deputy Manager.

In his free time, Gueorguy enjoys practicing rowing on a regular basis. He had the chance to take part in several regional and national competitions already with a couple of winning prizes in return. Apart from that, he enjoys following space news, playing chess and his beginner level in Astronomy.

It’s a great chance for our team to have the opportunity to present a part of the work conducted a few years back but never exposed due to the Covid pandemic. Our Dream Mission is the final act of the Titan exploration program started in 2020. 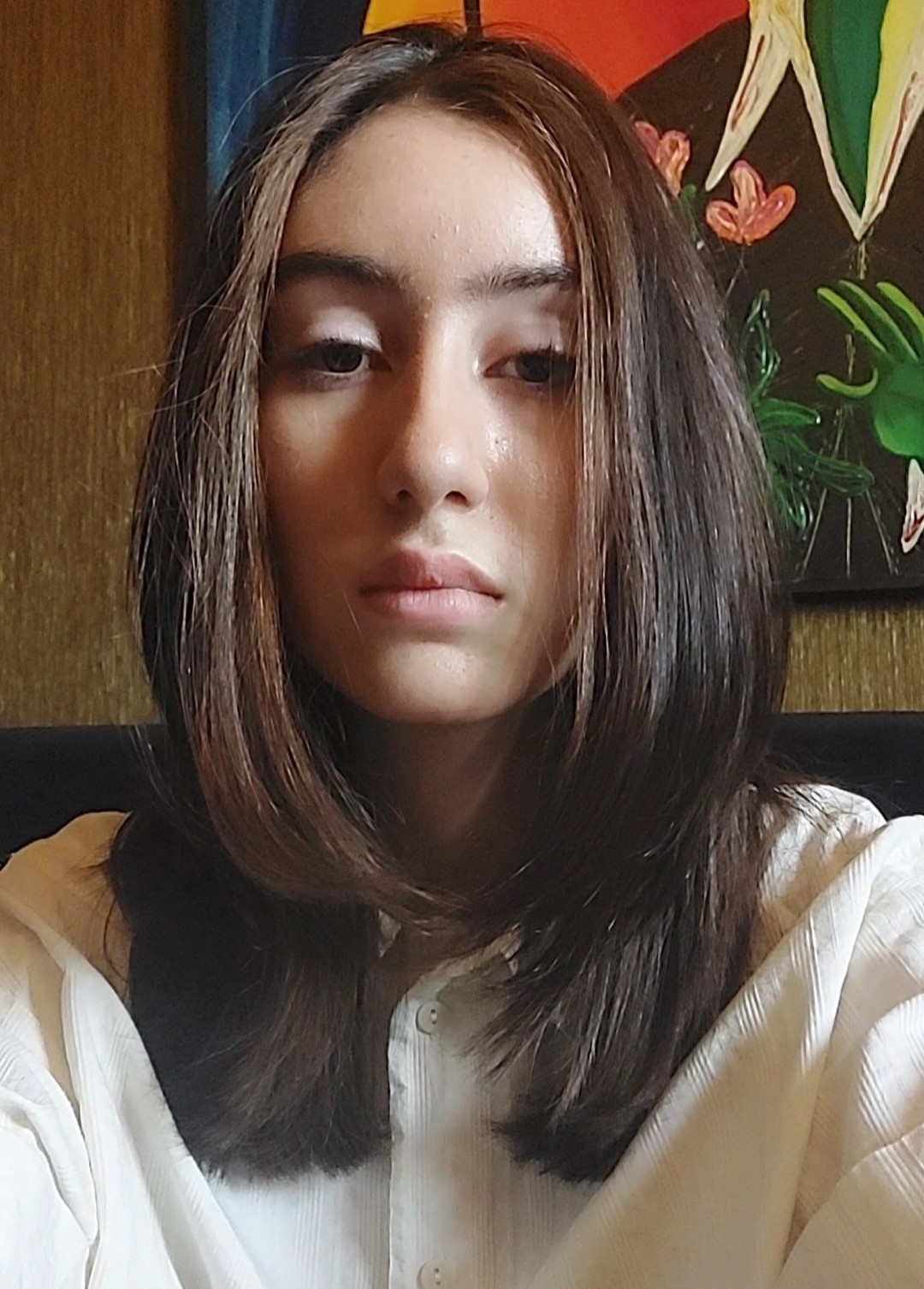 Why space? I believe that to fully apprehend our nature, we must also comprehend the beginning of our exstence; the source of the known as well as the unknown, but to do that, we need to be organised. I have stuck with this mentality from 14 years old, since I won my first NASA competition, and from then on my interest in space exploration has only grew. Now I am 18 years old, applying for universities, working, researching, and my curiosity, motivation; determination to fulfill my aspirations becomes greater by the second.

I was extremely excited and still am.