Congratulations to all the participants who joined us as SGAC’s 2020 Planetary Heroes!

SGAC is pleased to announce the winners of the NEO Renaissance Poster Competition 2020 in three categories.

Winners for Most Scientific Award Category

Our new home on Titan! Titan is unique in the solar system for its surface lakes, providing a supply of methane used by the next generation of rocket engines, and smooth landing areas for aerial-aquatic spacecraft offering both intra- and inter-planetary transport. 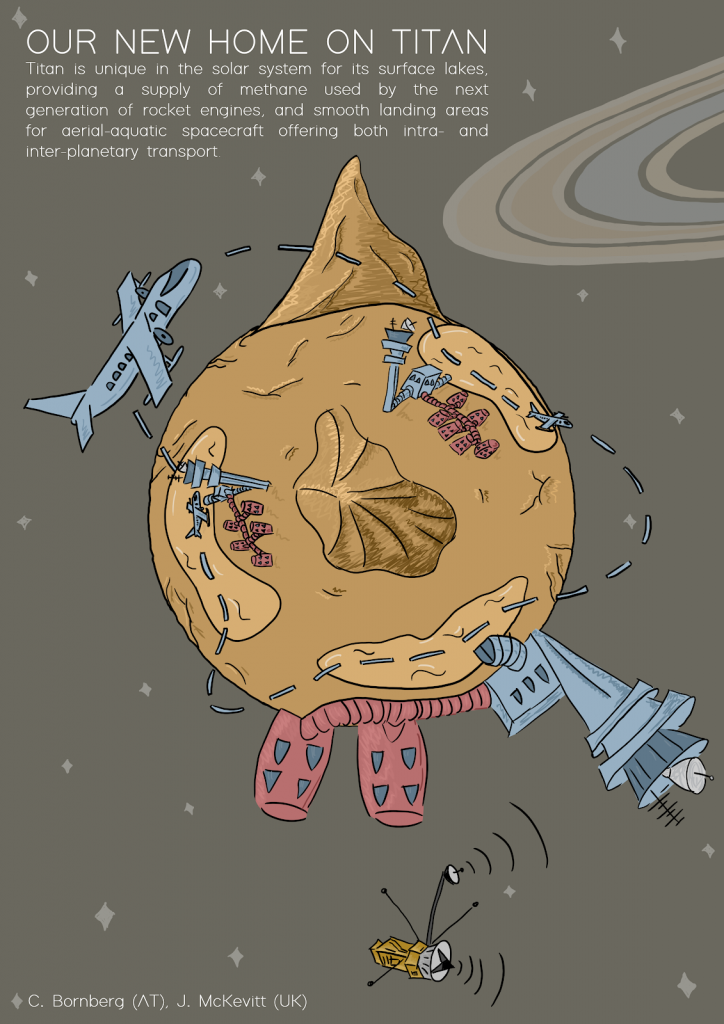 The last Angolan Dinosaurs were unable to calculate the trajectory that would extinguish them but we can. Here is a poster in the form of an inheritance from the Ancestral traditions of Angola that proves the existence and the extinction of the Dinosaurs when a rain of meteorites fell on the Bengo Province in Angola. 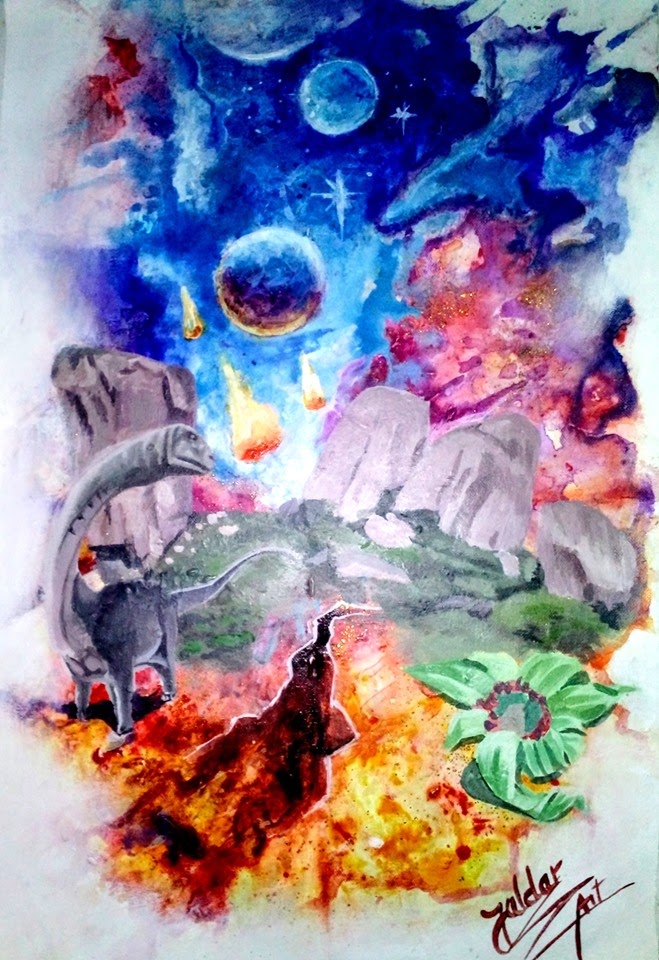 Winners for Most Creative Award Category

We knew from these missions that it took us approximately one year and several Earth months to reach Jupiter, and another little more to find ourselves in the orbit of our most desired destination: Europa, the eighth natural satellite of Jupiter. We already knew its size, we knew its rotation, temperature, some geological characteristics, we had most of the data to be sure that it was a suitable destination. It had a surface with abundant water and ice. Enough for the human being? It may be, but so far the data has evolved. December 2026, it is our SOL: 11. We have settled in an ideal place, our habitat has numerous temperature adaptation systems and multiple areas for our stay, we also have a green room that we monitor all the time.

And how do we get here? We got the final data from ESA’s JUICE, and today thanks to Europa Clipper and many other space agencies around the world that have teamed up, we have arrived! We moved as close to all of those predecessor interstellar probes on arrival.

We have a wonderful view! Observe Jupiter’s great red spot, larger than our old home, great storms, our neighboring satellites. We have a great mission in this place, but without a doubt a feeling of nostalgia for our land and our beautiful natural satellite “Luna” will invade us.

We will continue communicating by radio, over and out… 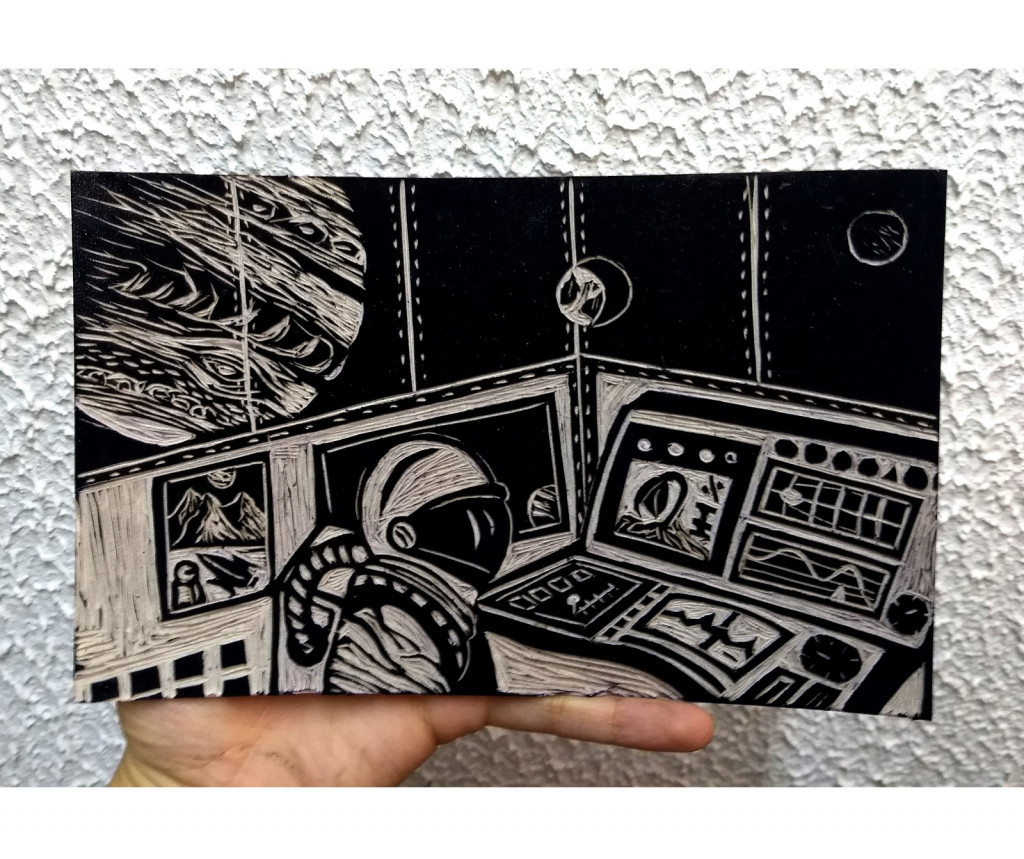 The last Angolan Dinosaurs were unable to calculate the trajectory that would extinguish them but we can. Here is a poster in the form of an inheritance from the Ancestral traditions of Angola that proves the existence and the extinction of the Dinosaurs when a rain of meteorites fell on the Bengo Province in Angola.

Stay Home – Stay Safe. During the end of our planet, the Earth has been bombarded by asteroids NEW (Near Earth Objects), which pose a serious threat to our planet. To be precise, more than 15,000 NEWs with a diameter of 1km and above have been discovered, while the current goal is to locate 90% of them with a diameter of 140 meters. Asteroids 1-2 km in diameter bomb our planet on average every 1 million years, while asteroids 5 km in diameter every 10 million years. The collisions of the asteroids release huge amounts of energy, due to their great kinetic energy, which is proportional to their mass and the square of their velocity. Since these speeds are most often at 10–20 km / s, even a relatively small asteroid, only a few meters in size, crashes on the surface of our planet with the force of an atomic bomb. Such collisions, capable of causing mass extinctions of species as happened with dinosaurs. 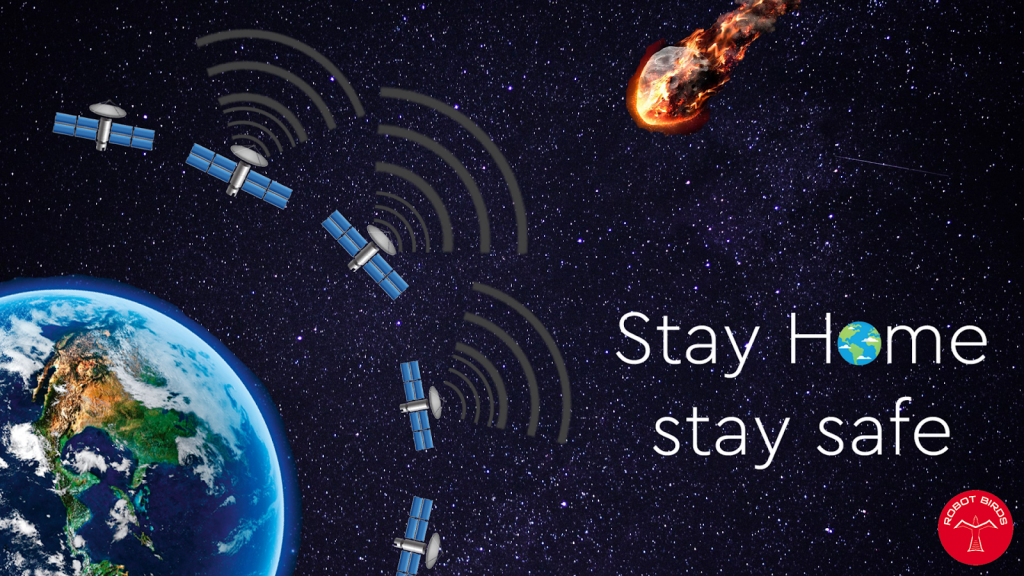 Runner Up for Most Scientific Award Category – Miguel Raúl (Angola)

We were highly impressed by the creativity, imagination and artistic efforts of each participant who created inspiring posters for this competition. All the poster entries for this competition can be viewed at  SGAC NEO PG Facebook and  SGAC NEO PG Twitter with #SGAC_NEORenaissance. We hope you will continue to inspire us with your ideas and continue to join us as SGAC’s Planetary Heroes!