SGAC is proud to announce Alex Linossier as the winner of the second Australian Space Generation Innovators Award. This award provides support for young, enthusiastic Australian space innovators to attend both the 17th Space Generation Congress and the 69th International Astronautical Congress in Bremen, Germany. 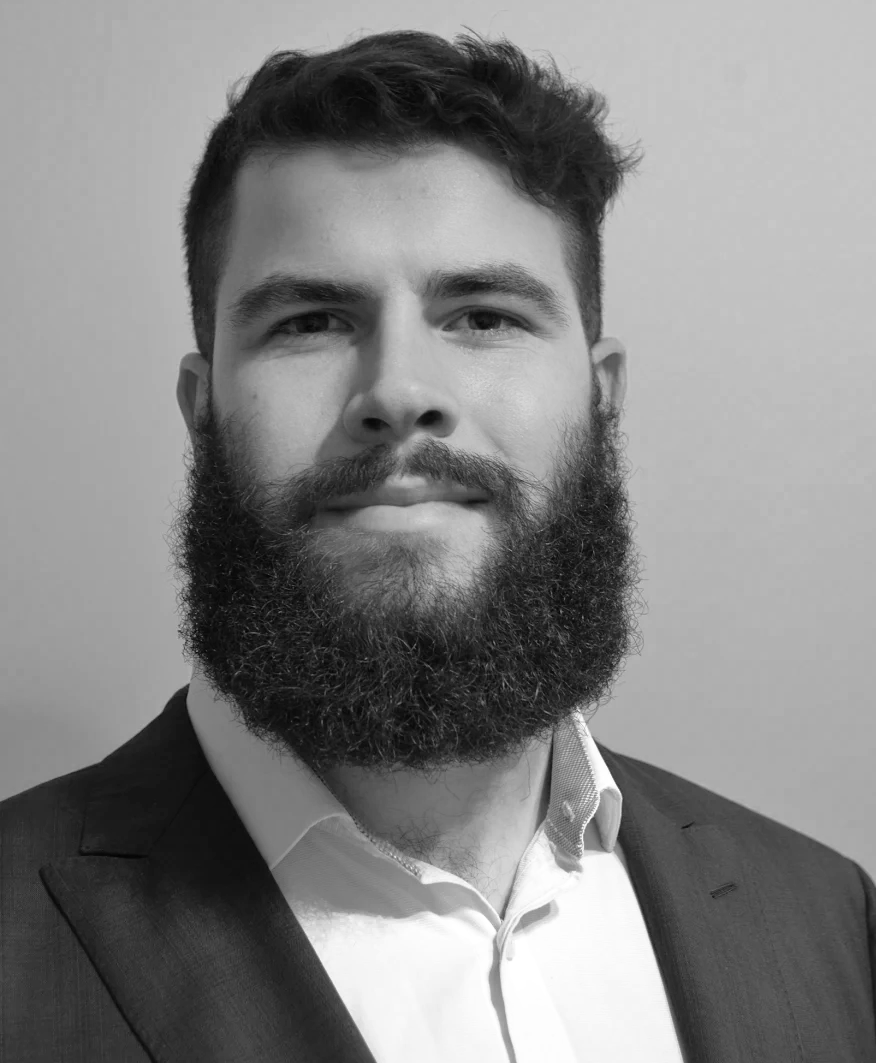 After completing a Bachelor of Aerospace Engineering / Bachelor of Arts double-degree at Monash University, Melbourne, Australia in 2013, Alex spent two years working for ExxonMobil as a Drilling Engineer. Deciding to pursue his passion for space, in 2016 he moved to Berlin, Germany, to undertake the international Master of Space Engineering, which he completed in May, 2018, including a thesis focusing on miniature electric propulsion systems for nanosatellites. His first SGAC event was the SGC17 in Adelaide, Australia, and he is currently serving as Co-Lead of SGAC’s Small Satellites Project Group. In addition, Alex is an active team member of the Lunar Mission One to land and drill on the Moon’s South Pole, combining his past experience in terrestrial drilling projects with the space industry to solve unique challenges. While completing his Master’s, Alex has also been developing a system concept for an Earth Observation satellite, FITSat, that aims to inspire Australian students to pursue a career related to the space industry. FITSat has the goal of encouraging the growth of the local Australian space industry by supplying it with eager and experienced graduates.

This Award will allow me to build connections, that I otherwise wouldn’t have been able to, with other young Australians eager to see the Australian space industry grow and take advantage of the rapidly maturing commercial space sector.