James D. Burke is the first recipient of the SGAC Alumni Award

James D. Burke is the first recipient of the SGAC Alumni Award

WASHINGTON DC, UNITED STATES, 22 October 2019 – SGAC is very pleased and honoured to announce that James D. Burke has been selected as the inaugural recipient of the SGAC Alumni Award!

In the occasion of the 20th anniversary of the Space Generation Advisory Council (SGAC), the organisation has launched its Alumni Award Programme with the aim of acknowledging selected alumni for meritorious contributions to the SGAC community, demonstrating a high degree of loyalty and commitment to SGAC, and their outstanding leadership and ongoing support to the organisation.

James D. Burke has been selected based on his ongoing support to SGAC and genuine care for the next generation, actively supporting and empowering space young professionals and students. Mr. Burke, an Apollo Era Engineer and expert on lunar settlement and exploration, was one of the advisers at the founding conference of the Space Generation Advisory Council during UNISPACE III in Vienna, Austria.

Since then, he attended almost all SGAC activities, supporting SGAC both with his time and through donations. His support of young professionals and students extends beyond SGAC, having contributed to the International Space University (ISU) as a faculty member and the International Astronautical Federation (IAF) activities as well. He is known for being the first program manager of the Ranger Program, and considered one of the pioneers of America’s space program. Jame D. Burke is an inspiration to many SGAC members who have interacted with him at the Space Generation Congresses and other SGAC events. 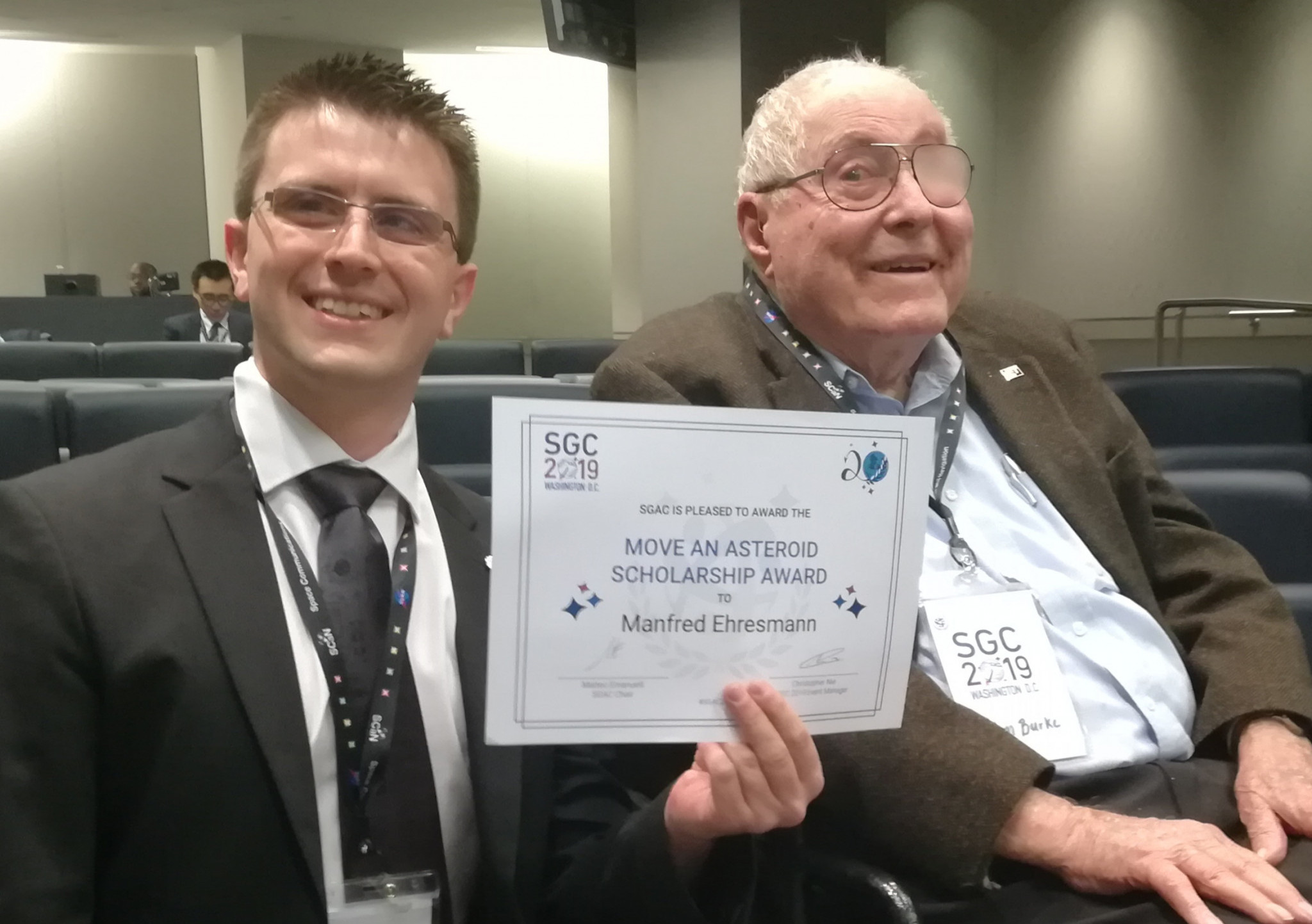