The first SG[France], organized by members of the SGAC community in collaboration with the French Space Agency CNES, was held in Paris on June 16th 2019. 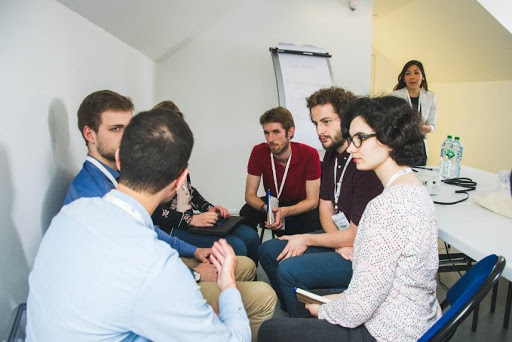 Inspired by the 50th anniversary of Apollo 11 and the multiplication of Moon projects in recent years, the theme of the event was “Moon for @ll”. Divided into 3 workshops, the 49 participants discussed and proposed new ideas related to the exploitation of resources, the co-existence of commercial projects on the Moon and the conservation and transmission of the future lunar culture. In addition, many space experts intervened to feed the discussions: Bernard Foing (ILEWG), François Spiero (CNES), Nicolas Puschman (Bird and Bird), Damien Hartmann (Federation Open Space Makers), Emmanuel Dufrasnes (ENSA), Aline Decadi (HE Space), Yvettes Gonzalez (International Institute for Astronautical Science) et Anna Sitnikova (Art Moon Gallery). At the end of the day, SGAC members presented the results of their discussions. 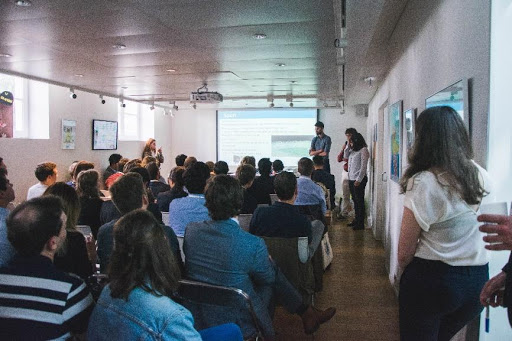 A couple of recommendations were elaborated in relation to:
– The technical challenges and scientific priorities related to the extraction of lunar resources;
– The legal aspects regarding commercial activities on the Moon;
– The implementation of open innovation and open source in space projects;
– The creation of knowledge and technologies sharing tools;
– The creation of new entities to harmonize and optimize efforts/resources;
– The construction of cultural activities and lunar infrastructure;
– The autonomy of astronauts to choose their own traditions;
– The links of the future lunar crews with the Earth.

A report of the discussions and recommendations is being prepared and will be sent to the UN and CNES. 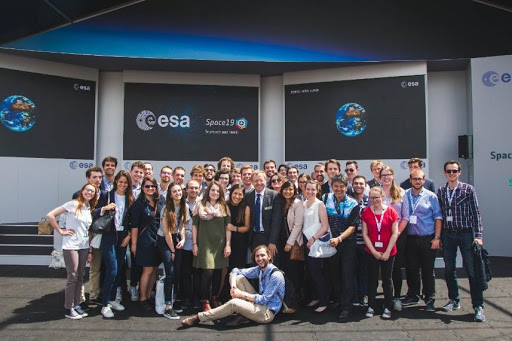 “Organizing the first SGAC event dedicated to a fast-growing French community was a great challenge we gave to the organising team. They did an amazing job, gathering 70 people in Paris for two days. Many participants and speakers really discovered SGAC that day, and come back to us today to get more involved. The highly positive feedback we received confirmed the need for more local SG[x] events. We hope that this event will be the first of many SG[France], evolving into the annual main event for our community. By expanding and strengthening the SGAC France community with such events, we are building the momentum towards IAC 2021 in Paris. We have many exciting events to look forward in the coming years!” declared the 2 French NPoC’s, Audrey Berquand and Florian Marmuse.

To conclude the success of this event, Florence Duveiller, SG[France] 2019 Event Manager, was appointed “Member of the Month” for July 2019 by SGAC Executive Committee: “The French SGAC community is one of the most active in the entire organisation. In recognising Florence as member of the moment, we not only recognise her superb work in organising and leading the team of SG[France] but we want as well to recognise this entire community which has created new formats for events that have spread quickly throughout the European region. Florence’s leadership has laid the foundation stone for future SGAC activities in France, which will reach the peak with the SGC and IAC in 2021.” said Matteo Emanuelli, SGAC Co-Chair.