In accordance with previous editions, the programme will comprise speakers’ lectures, panels and workshops on different space topics. The content of the  5th E-SGW programme is being developed together with the event sponsors around the event’s theme “Space for Earth and Humanity”.

Program at a Glance:

Please note that all times presented in the conference program are in the time zone GMT+2 (Central European Summer Time). The Conference Program will be updated with more details as we are approaching the date of the event. Stay tuned for more information! During the week some additional networking and social activities are organised online. Read more about it in the E-SGW Side Activities. 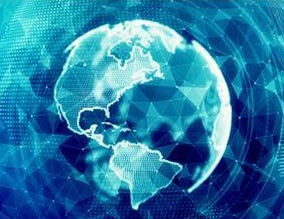 Space missions and quantum technologies are both on top of the list when we speak about the state-of-the-art of science. Quantum physics came, not only to change the way we pursue technologies i.e., smartphones, lasers, spectroscopy, but also to give a new level of sensitivity to the universe.

We are now able to use atoms to detect the gravitational potential difference between two points on Earth and to resolve an altitude difference of 1 centimeter, which is the best ever resolution in the field of geodesy. Quantum technologies are also used to keep the standard of time “the Second” accurate and stable, forming a clock that will not lose or gain a second over the next 15 billion years. Such a clock is fundamentally important for the navigation systems, communication, standardization, science, spectroscopy, medicine and any field that uses electromagnetic waves such as radars and cameras working in the visible, UV or IR spectra, to name a few. However, what limits these sophisticated systems from delivering even more enlightening information about the Earth shape, fundamental laws (Lorentz invariance, principle of equivalence, the variation of the atomic constant alfa), gravitational wave, origin of the universe and so on, is the Earth, due to all disturbances (electromagnetic fields, gravitational field, vibrations, atmosphere, moon effect, human around).

This panel will discuss the advantages of using such sophisticated systems in space. One of them is reducing significantly all effects due to gravity and potential fields, among other things. This will also make experiments more efficient, allowing us to go from one experiment in 100 µs (average time for quantum experiments for fundamental physics) to 60 experiments in 1 µs! The resulting sensitivity is exceptional and will enable a new area of science as well as open the door for new discoveries for the benefits of Earth and Humanity. 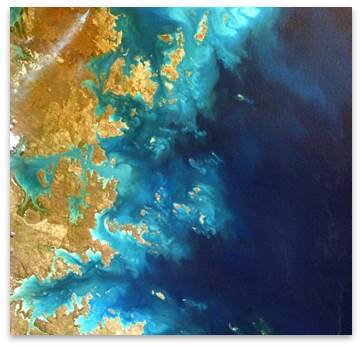 Earth observation (EO) is a process of gathering information about the physical, chemical, and biological systems of the planet Earth via remote-sensing technologies. In recent years EO has become increasingly technologically sophisticated and the quality and quantity of EO continue to mount rapidly. In addition to the ongoing launch of new remote-sensing satellites, increasingly sophisticated in-situ instruments located on the ground, on balloons and airplanes, and in rivers, lakes and oceans, are generating increasingly comprehensive, nearly real-time observation data.

Some of the applications of EO:

With focus on satellite-based remote sensing i.e. photos and radar images taken from remote-sensing satellites, this panel shall discuss the potential development: where do we see advancements? In which applications and what impact will it have? What future applications are on the horizon? How can these observations help minimize negative impacts of climate change and modern human civilization? How can EO improve social and economic well-being? 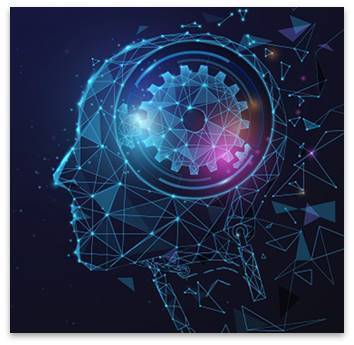 Artificial Intelligence (AI) is starting to be used in many different ways in our daily lives such as education, finance, marketing, e-commerce, aviation and others using techniques such as machine learning, natural language processing or image recognition. Space is not an exception. Satellites orbiting around the Earth are capable of generating huge amounts of data that can be exploited for our benefit using new techniques.

This panel will review current AI state-of-art and will discuss how space applications both at ground and space segment level can profit from this promising science. In addition, this workshop will look at the link between space and Earth and how this data can be used to improve our lives. An example of which is in disaster risk management and the ability to create models to predict and mitigate the effects that natural disasters have on people. 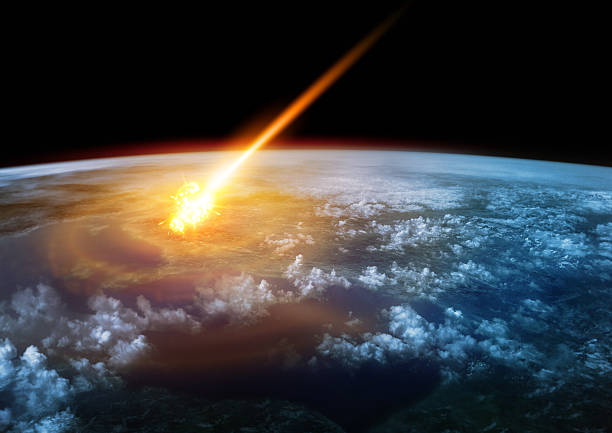 Near-Earth Objects (NEOs) such as asteroids and comets might one day cause severe damage over large regions of our planet. The risk of such an event is low, but the consequences of that scenario could be catastrophic for humankind. Unlike other natural disasters, this kind of event becomes more and more predictable as our space technological capabilities and scientific knowledge improve.

We are probably the first generation of humans that might be capable of avoiding such a natural disaster. This panel, thanks to four experts of the European space sector, will provide an overview of the current state-of-the-art including discovery, tracking and monitoring of NEOs, physical characteristics, strategies for deflecting those objects, and on-going Earth Planetary Defence developments such as upcoming European Space Agency’s Hera mission, from both an engineering and scientific point of view.