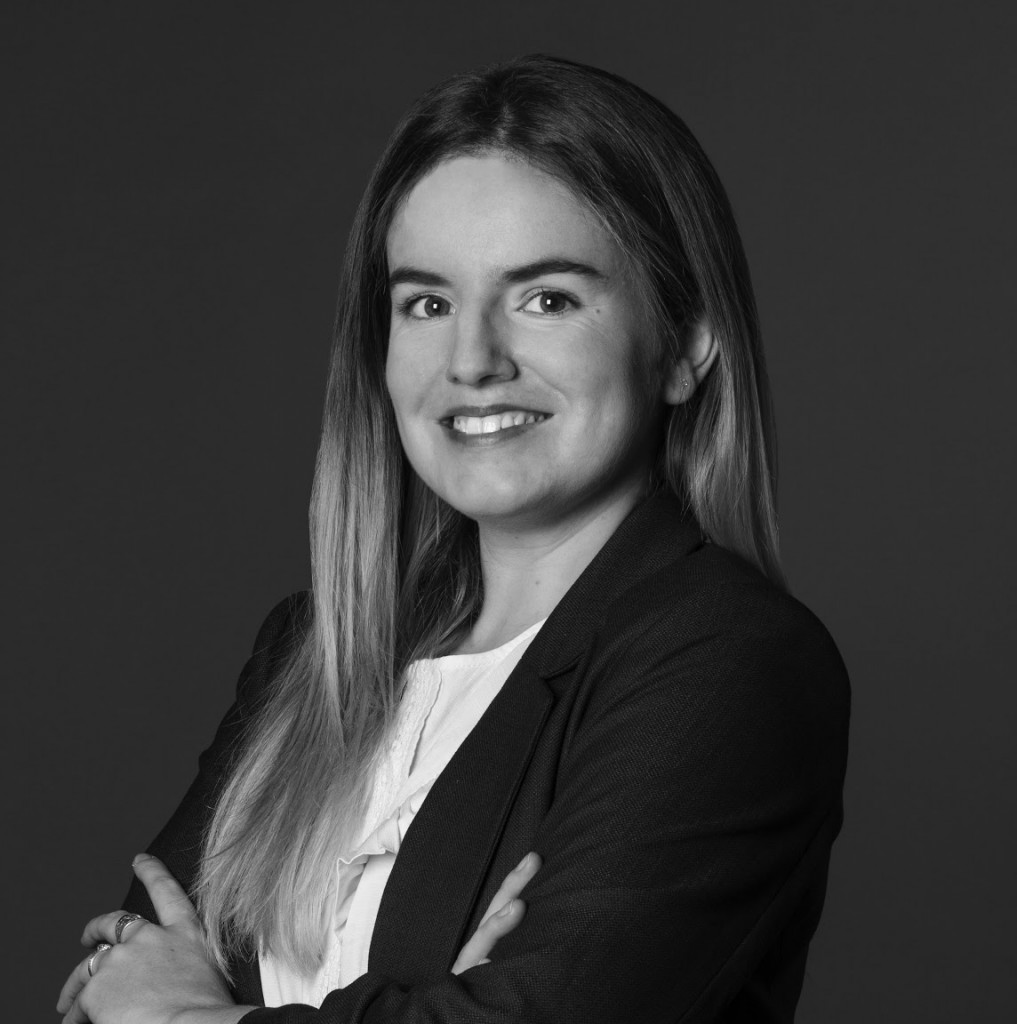 Graduated from INSA Toulouse (Mechanical Engineering) and ISAE-Supaero (Space Systems Engineering), Pauline Delande is now working at CNES in Toulouse as Earth Observation Satellite Operations Engineer. In a few words, her role is to carry out satellite operations, ensure subsystem and equipment performances, for both platform and payload, and investigate anomalies.

Previously, she has been part of the SEEDS 6-month student european program to design facilities to produce propellant by exploiting lunar in-situ resources and during a 6-month internship at CNES, she has been working on an Zero-G experience to test the deployment of CubeSats during a parabolic flight campaign.

Within the Space Generation Advisory Council, Pauline is the National Point of Contact for France and is co-leading the Our Giant Leap initiative.

“My involvement with the Space Generation Advisory Council (SGAC) started in 2018, when I received a CNES scholarship to attend the International Astronautical Congress (IAC) in Bremen. There, I was able to meet and exchange with members of the organization, giving me the desire to get involved too.

I therefore applied and was selected for the role of “Membership Manager” within the Executive Committee. Due to the recent implementation of the GDPR, the role of Membership Manager changed a lot when I arrived: I actively participated in redefining the Membership Manager tasks, revived the Award programs (Member of the Month, Pioneer Award) that had been stopped for several months, launched new ideas (Birthday emails, Slack discussion platform) and documented these activities. Most importantly, this position gave me a better understanding on how SGAC is organized and operates.

In June 2019, I participated in the local event SG[France]2019: Moon for all as Delegate and Rapporteur. I also offered to participate in the communication activities by taking photos on the day of the event and writing an article for the SGAC newsletter.

Eventually, this event has been instrumental in launching the Our Giant Leap initiative as many of the future organizing teams of SG[France]2020 were SG[France]2019 Delegates. Discussions on the possibility of organizing a project about gender equality and diversity within SGAC were already on-going before the event, and the opportunity to meet and discuss this in person helped to catalyze the idea.

From then, I started pitching the idea to the SGAC Executive Director, to the Project Group Leads and the Event Coordination Team in order to find a viable strategy to launch the initiative as part of SGAC. Finally, we decided to work on a kick-off event: SG[France]2020: Our Giant Leap and I became Deputy Event Manager and part of the Communications Team.

The event was scheduled to take place in June 2020 in conjunction with the MEETT In Space but due to the COVID-19 situation, was postponed. Finally, after more than 1 year of organization we were able to hold the first face-to-face SGAC event since COVID-19 on 26 September 2020 in Toulouse (France) thanks to amazing adaptation and dedication capabilities from the whole organizing team, the support of SGAC and our sponsors: CNES, Women In Aerospace, HESpace, Association Planète Mars and ISAE-Supaero.

In parallel to the organization of the event, we have also been working on many “Our Giant Leap” communication activities to inspire, engage and promote gender equality and diversity in the space sector. I have also been working, together with Yulia Akisheva and the Our Giant Leap team members, on a long-term vision within SGAC with the objective to create a new SGAC Project Group on gender equality and diversity. Since SG[France]2020 and based on the 71 delegates recommendations, we are also working on new projects and collaborations.

Since October 2019, I am also one of the 2 National Point of Contact (NPoC) for France together with my friend and fellow Guillaume Thirion. Driven by the desire to prepare early for IAC 2022 that will be held in Paris, we launched a lot of new ideas to develop the network and the involvement of members in the association. We have organized many informal meetings in Paris and Toulouse (also allowing the members themselves to become involved in the organization), increased SGAC’s visibility in France through the creation of a newsletter, advertised SGAC’s opportunities (positions, scholarships, events) through our WhatsApp group, social media and webinars, get to know better the community through a survey and regular interaction on different communication channels, engage with SGAC’s sponsors and partners… etc. We are now around 200 motivated SGAC members in France and this is just the beginning!

I am very honored to have been nominated and awarded, particularly since this nomination is coming from Yulia Akisheva, who is one of the many extraordinary people I was fortunate enough to meet thanks to SGAC.

In addition to these many new (amazing) connections, SGAC has given me the opportunity to develop professionally through the acquisition of new knowledge and skills: organization of events, development of partnerships and communications strategies for example. But also to develop personally: by offering me a framework to carry out new projects on themes that are very dear to me.

In return, I try to inject my energy, enthusiasm and great motivation within SGAC so that other students and young professionals can benefit from this incredible organization. As NPoC, it first goes through the development of the French community, in order to expand the network and increase the involvement of the members in France to best prepare for IAC 2022 in Paris. Within Our Giant Leap, I want to address the whole SGAC community by participating in implementing new discussions and innovative activities and projects related to gender equality and diversity in the aerospace sector.”