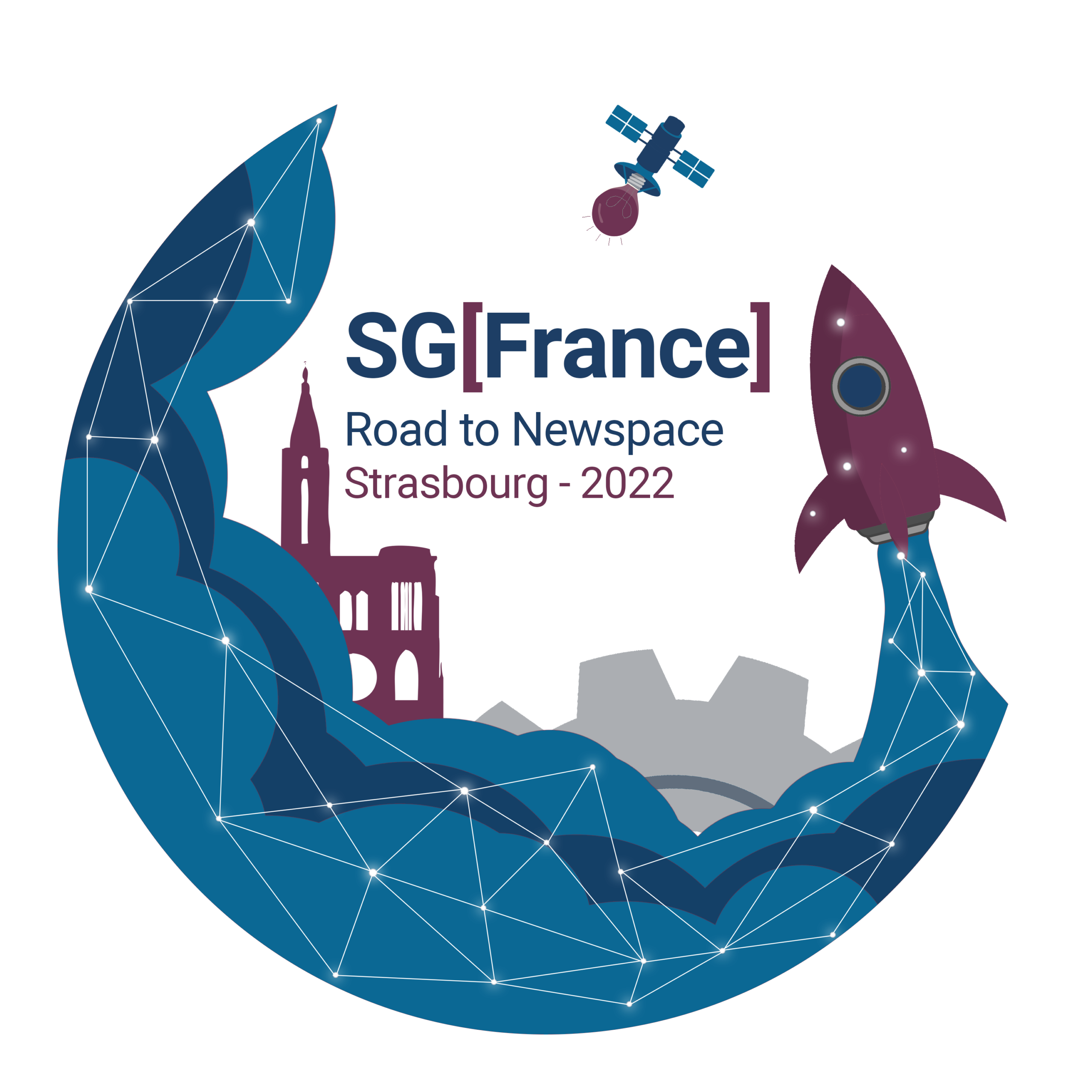 ranted that you’re as passionate about space as we are here as SGAC, you probably know about the best part of the amazing achievements of space exploration. Gagarin’s first flight, the Apollo missions, the ISS or the JWST are all iconic landmarks of the fascinating conquest for outer space that were made possible by the famous, inspiring and more than often state-owned historic actors that we all know.

However, the space industry is evolving and that’s happening fast. New actors from the private sector are taking a position in what is now customary called “NewSpace”. Blue Origin, SpaceX and OneWeb promptly come to mind in this dynamic ecosystem, but there is also a whole lot of smaller businesses swiftly flourishing in Europe around rocket manufacturing, constellations and satellite design, and various other space-based services.

At the French chapter of SGAC, we are convinced that startups and SMEs have a key role in shaping the future of space exploration and exploitation. We hence decided to organize this year’s French Space Generation event around the following discussion:

What is the role of business in the future of the space sector and how can we foster space-related entrepreneurship ?

G[France] 2022 took place in Strasbourg, at the ISU, on June, 4th, 2022. Students or young professional aged 18-35 had the opportunity to meet and chat with renowned experts of the French and European space industry as well as with numerous young space enthusiasts !

Check out the final report here!

In these times of pandemic; we are concerned about the safety of all. We will take all measures necessary to comply with government guidelines and will ask all participants to do the same in order to avoid propagation of the virus.

However, the organization of a physical event might not be allowed. In this case, an online version will replace it on the same day with the same program but with an adapted organization.

Don’t worry : we will make sure every goal set for the day will be reached and that each delegate, expert and speaker will enjoy their event as expected!

Important note: prior to registering for the event make sure that your situation complies with the travel restrictions between your country of departure/arrival and France due to the global pandemic.