Member of the month for December 2021: Leehandi de Witt

SGAC is proud to present the December 2021 Member of the Month!

SGAC Membership has been steadily growing throughout the years and among our teams there are many incredible young space enthusiasts who are being recognised for their hard work and contributions to the organisation. Continuing the amazing efforts SGAC members and events organizing teams have provided the network with, for December 2021, we are pleased to announce and congratulate: Leehandi de Witt – Member of the Month, December 2021! 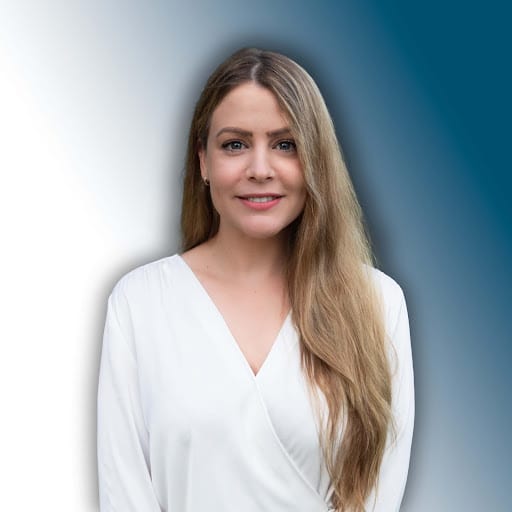 Leehandi has been working in the South African space industry for the better part of 8 years, first as a business development consultant to the SCS Aerospace Group, and currently as Head of Sales and Marketing for the satellite component manufacturer, NewSpace Systems.
Leehandi is also a Policy Adviser to various international organisations and recently completed her term as SGAC National Point of Contact for South Africa.

Lee’s role as part of the SGAC team:

“I have been involved in the SGAC since 2015, during which I have held many positions spanning participant, moderator and organising team member. However, most recently, I was the Event Manager for the 5th African Regional Space Generation Workshop (AF-SGW), which was hosted in South Africa towards the end of November and focused on the topic of ‘Building a Self-Sustainable African Space Sector’. I also, sadly, completed my term as National Point of Contact for South Africa.”

Lee, tell us what was your reaction to receiving the nomination?

“When I received the email informing me that I had been nominated as member of the month, I felt incredibly humbled by the recognition, especially when considering the sheer size and wonderful work being done across the organisation. I am thankful to my team members, who themselves have worked extremely hard this past year, as well as to the wider SGAC community for their ongoing support. Our team had a clear vision of what we wanted to achieve with the 5th AF-SGW, and a daunting timeline in which to make it happen. As such, I feel extremely proud of what our team was able to accomplish.”

What learnings have you got for those considering joining SGAC?

“The SGAC is what you make of it. It offers you endless opportunities for career growth, for personal self-discovery, and for lifelong friendships which will hold you accountable to your dreams. But you will need to be proactive and do the work. If you do, this organisation has the potential to open many doors for you and to enrich your life in many unexpected ways. Ultimately, the SGAC represents a large, at times overbearing, global family who are invested in your success.”

Would you like to share with us a special quote you feel guided by, or how would you motivate others to stay focused on their goals

“ I find that being guided by stoic principles has helped me to reframe my perception of the world and how I operate in it. Stoicism asks questions which focus on mastery of self and these ideals have helped me in times when I’ve lacked motivation. Below are just some of the quotes which have stuck with me.

Epictetus asks: ‘How much longer are you going to wait to demand the best for yourself?

Epictetus was a slave who became a renowned Greek philosopher. His work became a central doctrine of the Emperor Marcus Aurelius who was known as ‘the last of the good emperors of Rome’.

Marcus Aurelius wrote in Meditations: ‘Or is this what I was created for? To huddle under the blankets and stay warm? …Instead of doing things and experiencing them? Don’t you see the plants, the birds, the ants, and the spiders and bees going about their individual tasks, putting the world in order, as best they can? And you’re not willing to do your job as a human being? Why aren’t you running to do what your nature demands.’

What we know of today as ‘Meditations’, was Marcus Aurelius’ journal which he wrote while dealing with the unimaginable challenges of war and plague. This is an insight into his inner dialogue, whereby he doesn’t allow himself to hide away from the difficult tasks at hand but rather to face them head on.

Memento Mori, Remember you will die.