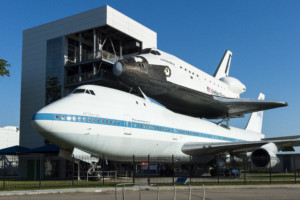 Houston is the fourth largest city in the United States, and is famously known as Space City. In the 1960’s the United States government picked Houston to be the home of the Manned Spacecraft Center, later known as Johnson Space Center. Houston is also home to Rice University where President John F. Kennedy gave his speech informing the world that the United States had plans to reach the moon before 1970.

We chose Houston as the host city for several reasons:

Here is a list of Hotels in the area.

Please note that any information provided here is only to help you and we do not have any affiliation nor share any responsibility on your bookings.