Looking back: the SGAC/IAF Seminar at GLAC

The first SGAC/IAF Seminar took place in Montevideo, Uruguay, in the framework of the Global Space Applications Conference (GLAC 2018). The event was a complete success with the participation of over 80 students and young professionals from 14 countries. 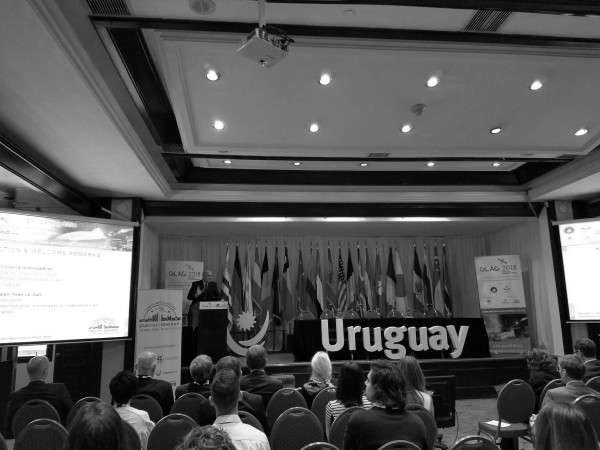 The seminar started with keynote speeches from very distinguished professionals. First, Dr Jean-Yves Le Gall, President of the Centre National d’Etudes Spatiales (CNES), gave some introductory words to welcome all the delegates to the event. This was followed by some words by Victoria Alonsoperez, former SGAC Chair, who introduced the keynote speakers and conducted the event. The first keynote was given by Gunter Schreier, Head of Business Development and Deputy Director of the German Aerospace Center (DLR), who spoke about the global trends changing Earth Observation and emphasised how space applications can contribute to the UN sustainable development goals. The talk was followed by Dr. Christina Giannopapa, Head of the Political Affairs Office of the European Space Agency (ESA), who spoke about the different space applications ESA is working on and what is the vision for the future of space applications. Dr. John Horack, Professor and Neil Armstrong Chair of The Ohio State University – College of Engineering, was the third speaker and he encouraged the young audience to innovate using space applications. He emphasised the fact that you do not need to be rich to be a space entrepreneur, you need your brain, creativity, and the smart use of the free satellite data available. The final keynote was given by Dr Pascale Ehrenfreund, Chair of the Executive Board of the German Aerospace Agency (DLR), who spoke about the increasing role of space applications and talked about the importance of the states in the history of aerospace.

After the speeches, the delegates were divided into four groups: 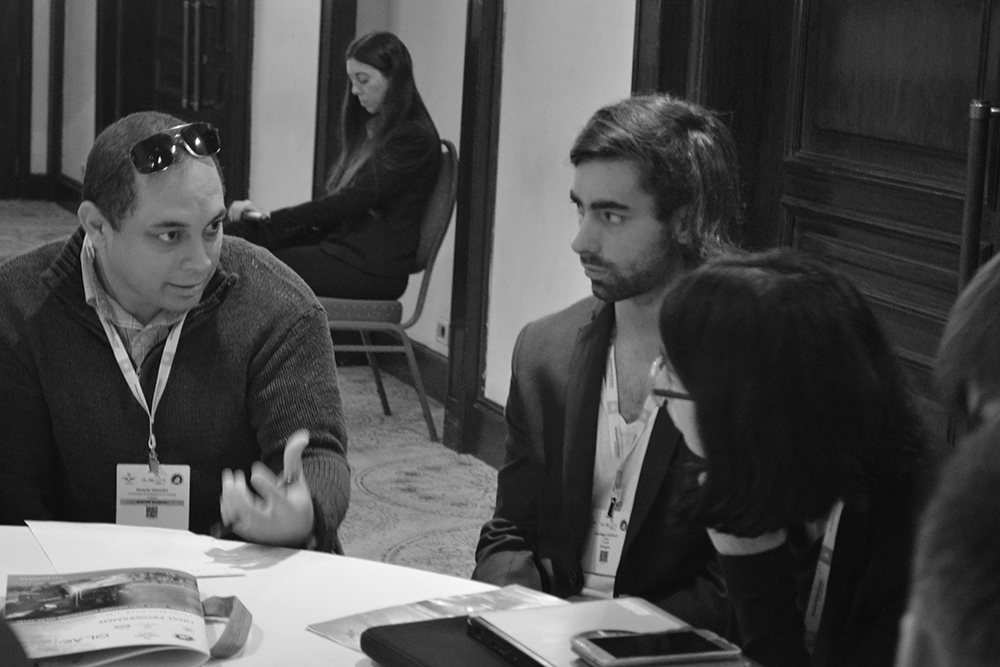 There were some very interesting discussions and the outcomes of each Working Group were presented at the end of the Seminar and at the UN COPUOS in June. Probably the strongest message that was heard across the groups was the need to have more regional events like the SGAC/IAF Seminar to generate more awareness of space activities in the region.

Finally the Seminar ended with the SGAC/IAF 3G IDEA Networking Lunch, where the delegates and VIP guests could enjoy a networking lunch and listen to very interesting talks by Sergei Krikalev, Executive Director of Piloted Spaceflight of Roscosmos and former cosmonaut, and Krystal Wilson, Project Manager at Secure World Foundation. 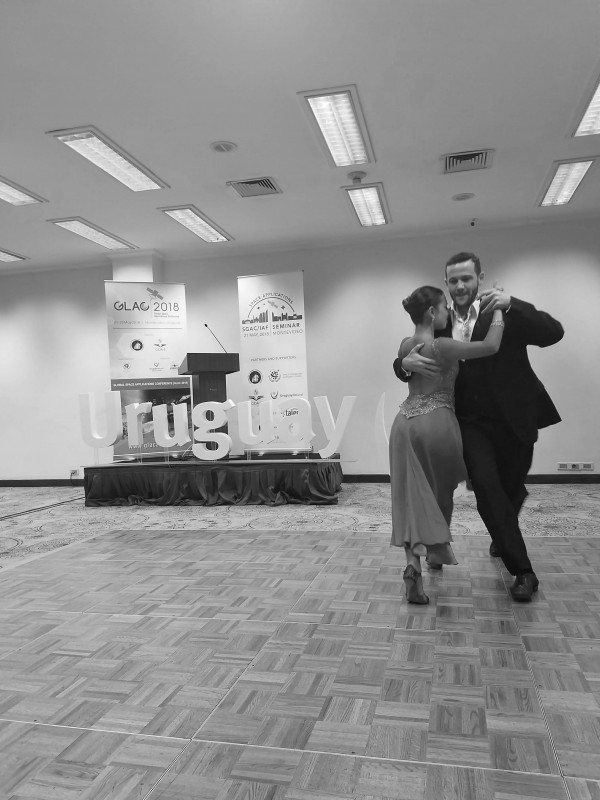