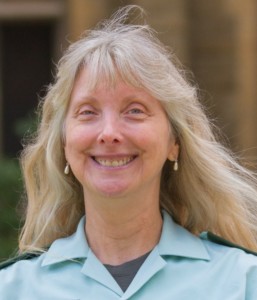 Australian physician, UNOOSA Space4Women Mentor for 2020-21, and an ISU alumna and mentor.

Australian physician Dr Rowena Christiansen practices in pre-hospital emergency care and medicine in extreme and austere environments, with a focus on space health. She teaches human physiology and clinical practice within the University of Melbourne Medical School. Rowena is a Fellow of the Aerospace Medical Association and of Ormond College at Melbourne University. She is passionate about aerospace medicine advocacy, education, and volunteer service. Rowena is a member of the Australian Space Agency Space Medicine and Life Sciences Technical Advisory Group. She is the Founder of the “ad astra vita” project and the Space Health Symposium. Rowena is one of the creative leads for the 2021 Australian Space Biology x Health Summit. A finalist in the Australian Space Awards for 2020 and 2021, she was also selected for the 2021 ESA Space Physician Training Course. Rowena is a UNOOSA Space4Women Mentor for 2020-21 and an ISU alumna and mentor. 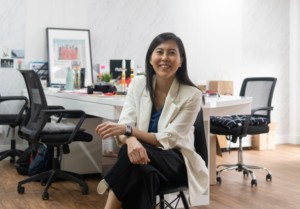 Lynette is the Founder of the Space Faculty Private Limited; Chief Executive, Board Member, and co-founder of the Singapore Space & Technology Ltd (SSTL). In the fast-changing tech sector, Lynette identifies new opportunities and develops effective ways for Singapore to partake in the space industry. She is also active in encouraging Science, Technology, Engineering, and Mathematics interest amongst youths and women. For her efforts and accomplishments, she was awarded the “Lancome Visionary Award” by one of Singapore’s leading female magazines, which also recognized her for her “Outstanding Contributions to the Science & Technology Industry”.

Working Group 3: Rise of space rovers and robotics in the Asia Pacific Region

Deepana Gandhi completed her master’s in Control Systems. During her master’s, she did her master’s thesis at ISRO Satellite Center on Attitude Control Systems. Spacecraft Control System knowledge helped her to become a part of the audacious team, TeamIndus. She has been working on various aspects of a lunar mission like orbital attitude control systems, descent navigation, and rover systems for over 5 years. The past few months have been leading Mission Control Intelligence, an India – Canada scientific collaboration project. 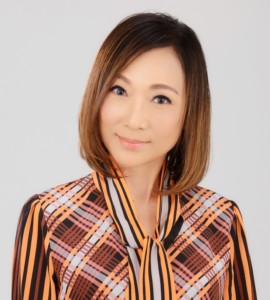 Misuzu Onuki Senior Vice President at SPARX Innovation for Future Co., Ltd. Misuzu Onuki has been active in space commercialization, and space policy and strategy. She has also created space cultural projects such as space fashion and space weddings. She was CEO of Space Access Corporation after working for JAXA and the Space Systems Division of Shimizu Corporation, one of the largest general construction companies in Japan. Now she is engaged in the SPARX Space Frontier Fund. She is a committee member of space-related committees in the Ministry of Economy, Trade, Industry (METI), an executive director for the NewSpace Committee in Japan, IAA/Member, IAF committee members, and others. Ms. Onuki published several books including “Blast-off for Space Business” and “Space Tourism” in 2018.

Working Group 5: Mars: 2026? Role of the Asia-Pacific in sending humans to Mars and beyond 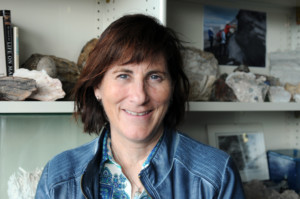 Professor at University of Auckland, geologist, and astrobiologist

Professor Kathy Campbell is a geologist, and astrobiologist who investigates extreme environments as analogues for early life on Earth and possible life on Mars. She studied at the University of California at Santa Cruz, University of Washington, University of Southern California, and NASA Ames Research Center before joining The University of Auckland (UOA) in 1997. She is an elected Fellow of the Royal Society of New Zealand Te Apārangi, and is founding Director of Te Ao Mārama – Centre for Fundamental Inquiry, a transdisciplinary research center in the Faculty of Science (UOA), exploring the origin and evolution of the Universe and its life. Kathy was a senior research fellow with the LE STUDIUM® Institute for Advanced Studies (Orléans, France, 2014), and a distinguished lecturer in international astrobiology schools in Spain (2016) and Thailand (2019). In NASA’s Mars 2020 landing site selection, her team’s proposal was chosen in the final three, with the aim to collect samples of possible Martian biosignatures from a >3 billion-year-old hot spring deposit at Columbia Hills in Gusev Crater, for their eventual delivery to Earth in a future sample return mission. She is the course coordinator of ASTRO200/200G – Astrobiology at UOA, and Chair of the New Zealand Astrobiology Network charitable trust.