In 1950, a group of personalities got together with the idea of setting up international education and exchange centres.

The FIAP association was founded in 1962. Its purpose: to help build a Europe that would be open to the rest of the world, to combat racism and to foster cultural exchanges among young people around the world. The centre was opened in the heart of Paris in 1968, and later renamed to Jean Monnet, as a tribute to one of Europe’s founding fathers.

At the FIAP Paris people from all kinds are given the opportunity to organize seminars, congresses and meetings. The centre promotes all initiatives contributing to the creation of a global citizenship.

This is where most of the action will happen on each day of the event. There, you’ll be able to take part in the round tables, meet and discuss at the coffee breaks and have lunch together. 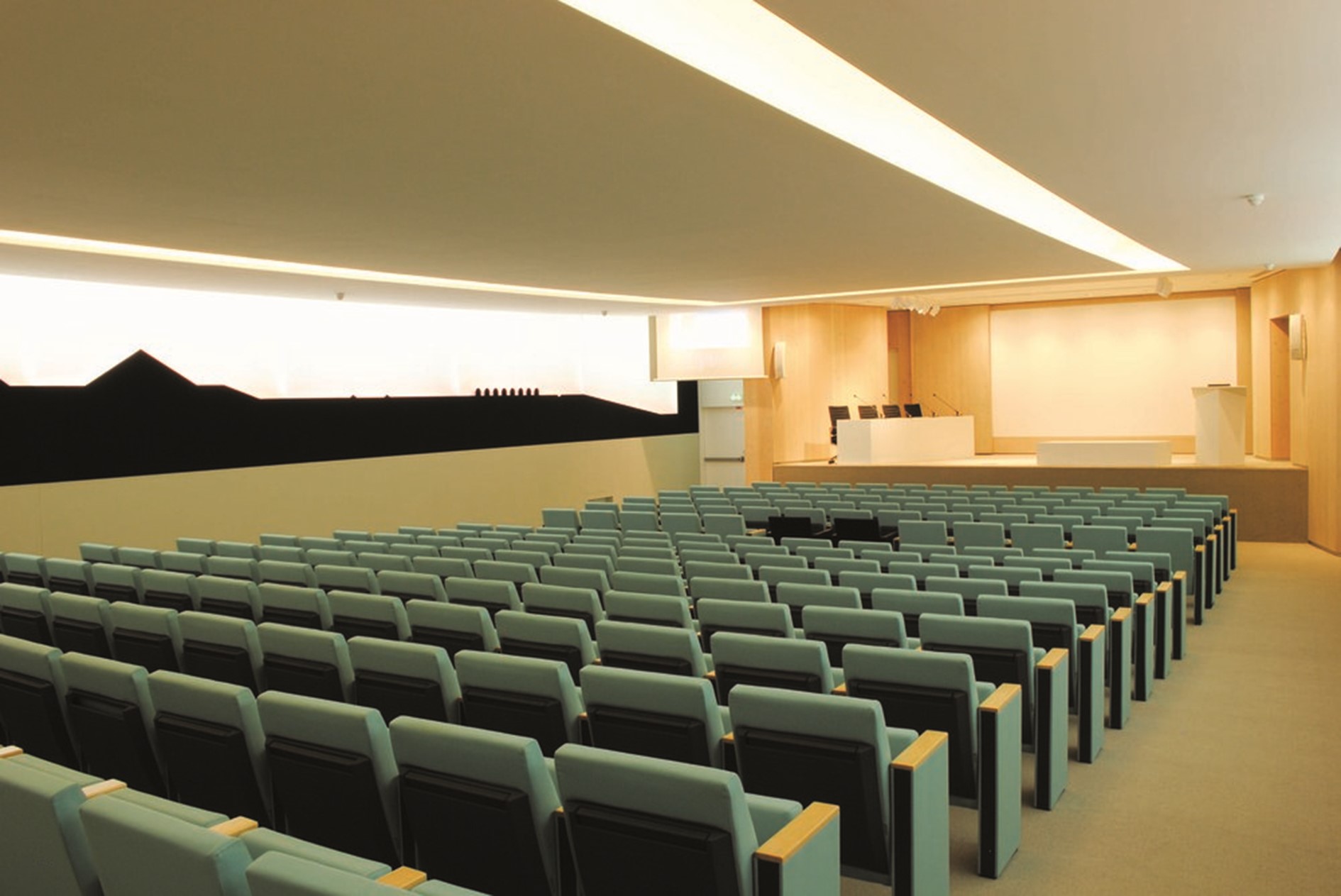 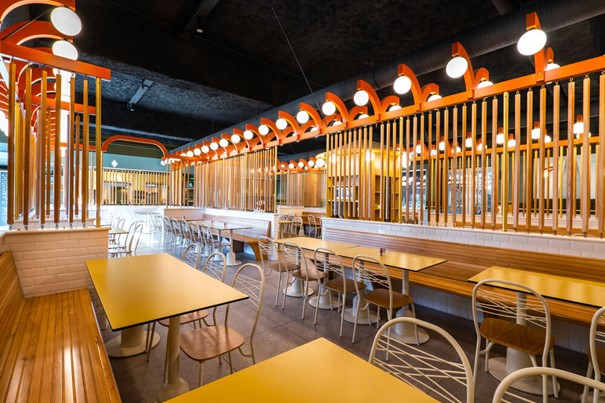 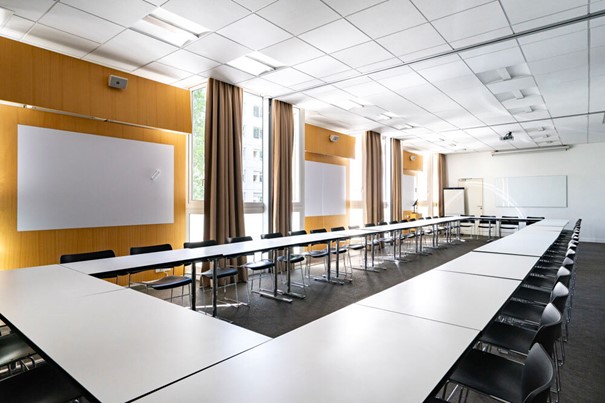 How to get to FIAP Paris?

The FIAP Jean Monnet is located in the center south of Paris, and very well connected to public transport, with 3 underground lines meeting nearby. In Paris, the tube runs from early morning to late evening, and is quite affordable.

Coming from Roissy Airport, take the RER B in the direction to the Denfert Rochereau Square.